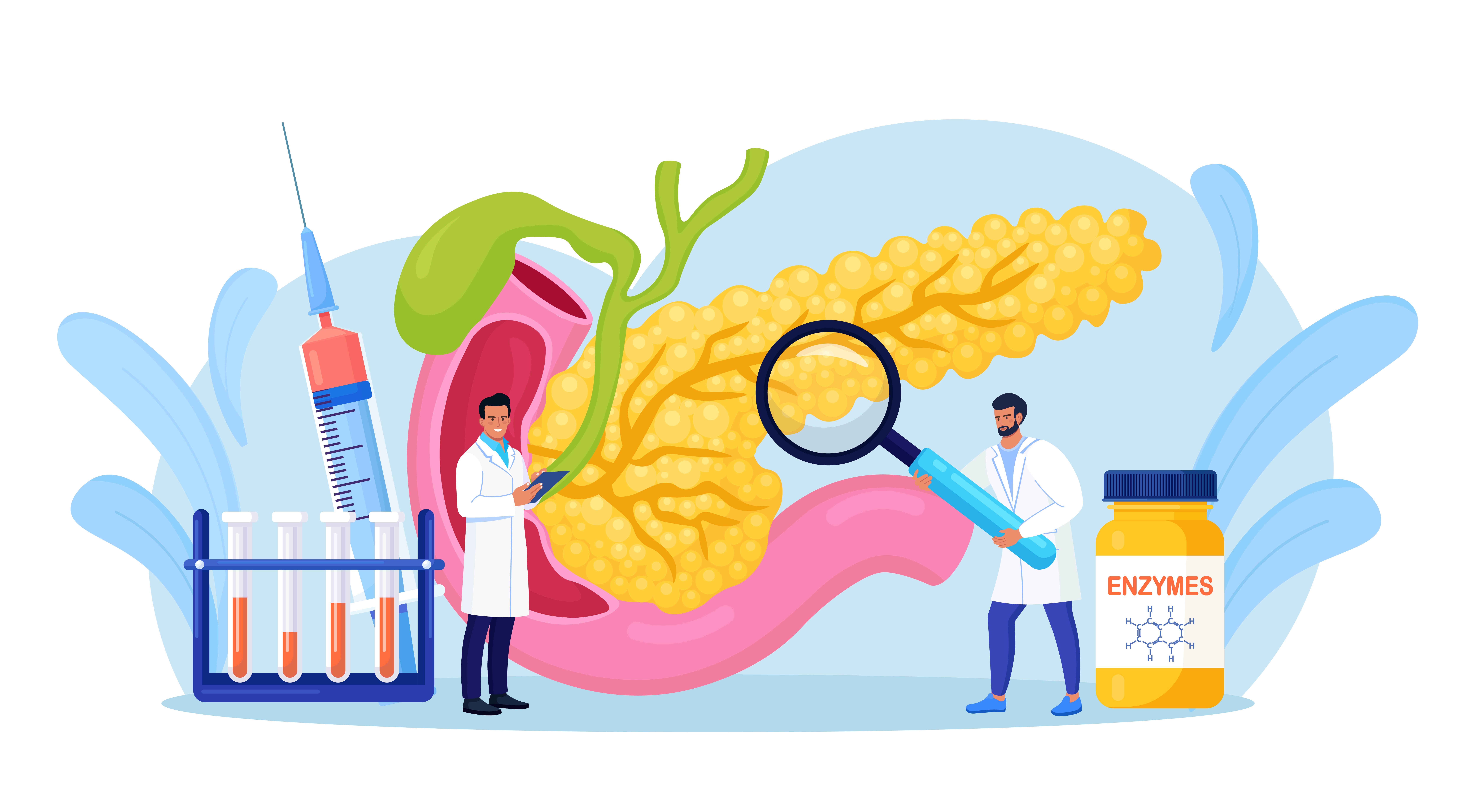 An 87-year-old male presented in the ER with complaints of vomiting and malaise. He had no fever, however, he was tachycardiac and hypertensive. His abdomen was non-tender, distended and soft upon examination.

Upon further investigations, his liver function test showed mild derangement and there was a rise in his serum lipase levels. Furthermore, his white blood cell count was high. Ultrasound of the abdomen showed multiple gallstones and a stone within the neck of the bladder. The pancreas was normal. The investigations confirmed acute pancreatitis.

A conservative treatment plan was devised for the patient after which mild progress was seen. However, there was a marked elevation in his C-reactive protein and white cell count, which led to acute kidney injury (AKI), progression of abdominal distention and severe vomiting. A non-contrast CT of the abdomen and pelvis demonstrated serious peripancreatic inflammatory changes, the air in the biliary tree, pancreas, and gallbladder, progressing the case to emphysematous pancreatitis.

Pancreatic necrosectomy is the management of choice for pancreatic necrosis. However, in view of the patient’s past medical history of type 2 diabetes mellites and carotid artery stenosis, the option was a major risk.

Other than IV fluids, parenteral feed, and nasogastric tube decompression of the stomach, IV piperacillin/tazobactam was also given to manage the patient. The tests showed marked improvement with fall in CRP and WCC. Further improvement allowed the patient to be eligible for laparoscopic cholecystectomy. Moreover, the surgical intervention revealed an inflamed gallbladder and a normal cholangiogram.

One of the complications of acute pancreatitis is life-threatening Emphysematous Pancreatitis. The complication is rare and associated with 50% mortality. It commonly affects immunocompromised individuals and the causative agents are gram-negative bacteria. Furthermore, the disease is less likely to improve with conservative management and requires surgical intervention.

Reference: Page, Daniel, and Sujith Ratnayake. “A rare case of emphysematous pancreatitis: managing a killer without the knife.” Journal of surgical case reports