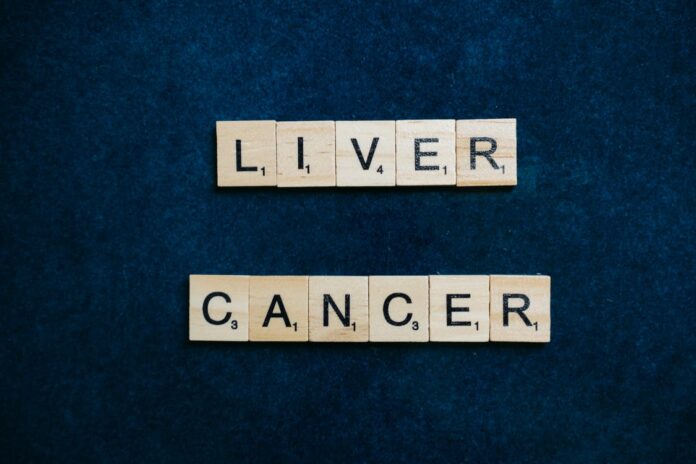 A synthetic chemical found in the environment can expose people to non-viral hepatocellular carcinoma. It is the most common type of liver cancer based on a study conducted by Keck School of Medicine USC.

The chemical is called perfluooctane sulfate or PFOS. It is from a class of manmade chemicals known as polyfluoroalkyl substances or PFAS. Moreover, these chemicals that are used commercially are called forever chemicals since they break down slowly. In addition, they accumulate in the environment and human tissue, which includes the liver.

More than 200,000 residents in LA and Hawaii were followed up for the development of cancer. The research team found 50 participants that developed liver cancer eventually. Moreover, their blood samples taken prior to the cancer diagnosis were compared with the 50 people who did not develop it.

Several types of PFAS were found in the samples of blood, which were taken before the development of cancer among the participants. Moreover, the research revealed that the association was higher among the top 10% exposed to PFOS in comparison to those with lower levels of PFOS.

Furthermore, much of research has been conducted regarding the link between PFAS and liver cancer. They are hopeful to validate it further through research.