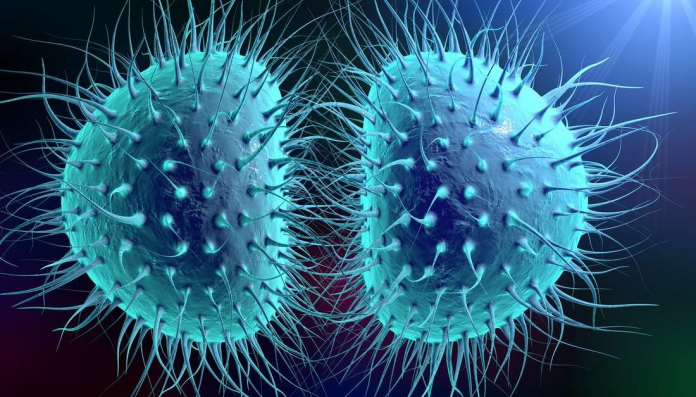 While we’re currently in the middle of a pandemic, the US health department has also identified a novel strain of ciprofloxacin resistant, beta-lactamase producing Neisseria meningitidis.

N meningitidis is a bacterium that causes a life-threatening, sudden onset, meningococcal infection of the lining of the brain, spinal cord and bloodstream. Since the 1990s, the rates of meningococcal disease have significantly declined in the United States. In 2018, only 330 total cases of the infection were reported by CDC. Moreover, the infection rates are highest in children under the age of 1.

Historically the bacterial isolates have been susceptible to ciprofloxacin and penicillin, two antibiotics which are used for treatment in people with confirmed infections and for prevention in people in close contact with infected patients. Treatment with probiotics is considered essential, as the disease can be fatal within the matter of a few hours.

However, just recently, an isolate that was resistant to ciprofloxacin and penicillin was cultured from a meningococcal disease patient in Maryland.

The patient was followed by a second case reported by the Maryland Department of Health. The findings prompted a systematic analysis by state health departments. Scientists identified 33 resistant isolates from whole genome sequencing of 2,097 N meningitidis. In addition, 11 of the isolates confirmed resistance to ciprofloxacin and penicillin. Whereas, 22 of the isolates did not have mutations associated with ciprofloxacin resistance.

“The detection of geographically diverse cases with penicillin-resistant and ciprofloxacin-resistant NmY isolates has implications for treatment and prophylaxis of meningococcal disease in the United States”.