Home Medical Cases Did You Know – Our Brain Instantly Makes Two Copies Of Each... 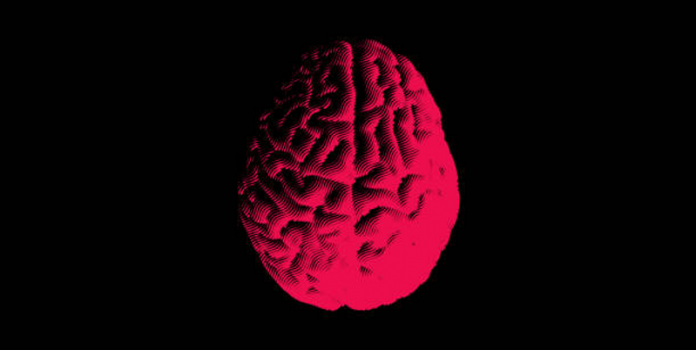 A research was conducted in Riken-MIT Center for Neural Circuit Genetics in Japan, which concluded that our brains make two copies of each memory. The research used a relatively new technique known as optogenetics. This technique traces memory formation and tests the roles of the hippocampus and cortex. Optogenetics involves genetically engineered animals to express light sensitive proteins in certain neurons. This particular study was conducted on mice, by implanting fibre optic cables into their brains. The researchers were successfully able to turn specific neurons on and off, probing their function.

For decades, we’ve been told that there are two forms of memory, short-term and long-term memory. On the contrary, new research suggests that our brains make two copies of each memory, in the moment they are formed. One set of the memory is stored in the hippocampus, whereas, the other is filed away in the cortex.

The hippocampus is the centre of short-term memory and the cortex is where long-term memory resides.

The findings that have been recently published in the journal, Science, are now being accepted by other neuroscientists. According to Dr. Amy Milton, the study is, “beautiful, elegant and extremely impressive”.

“The idea you need the cortex for memories I’m comfortable with, but the fact it’s so early is a surprise. This is [just] one study, but I think they’ve got a strong case, I think it’s convincing and I think this will tell us about how memories are stored in humans as well.”

The prevailing theory of memory formation and storage was further solidified by testing it on a patient who underwent surgery for epilepsy, which resulted in a surgical complication that damaged his hippocampus. The patient could no longer form new memories. However, the memories that were made before his surgery still existed. This revelation led neuroscientists into believing that the hippocampus is the key to forming new memories. As stated in the new theory.

Although the research suggests that the association between the hippocampus and cortex is liner, memories form simultaneously in both the cortex and hippocampus. In the first few days, neurons of the hippocampus are the only ones that fire during the retrieval of memory. The memories in the cortex eventually mature and when the memory is recalled, the neurons involved light up.