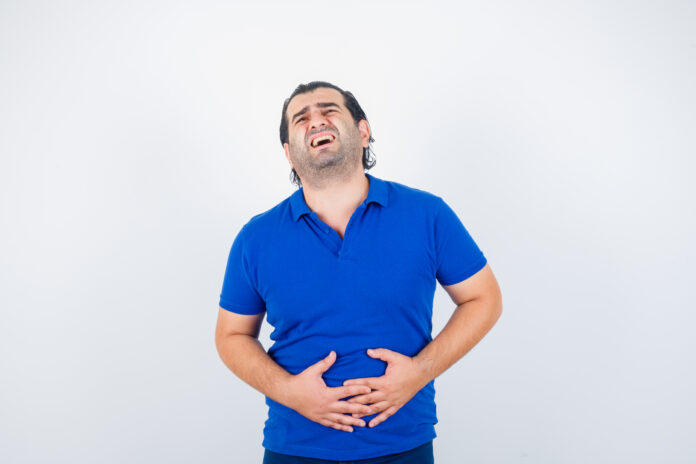 A 36-year-old man from California was diagnosed with Ulcerative Colitis. The doctors treated him with numerous methods, but none seemed to work. Thus, the last treatment option was surgical removal of the colon.

The young man was keen to not get his colon removed. Therefore, he traveled to Thailand, to consult with a parasitologist (one who studies the life cycle of parasites and how they affect humans). After the consultation, he swallowed 1500 worm eggs!

The doctors and researchers closely followed the man’s case for a year. One year after he had ingested the worms, his Ulcerative Colitis symptoms had resolved, with no need for any treatment.

“There’s been a lot of interest in how helminth exposure affects autoimmunity and inflammatory disorders.”

Study Researcher Mara Broadhurst, a doctoral student in immunology at the University of California, San Francisco.

Worms: are they the ultimate cure?

The worms were a foreign agent to the human body, thus it reacted by trying to remove this agent. In this case, the bowels produced a large amount of mucus. This mucus covered the intestinal walls and helped alleviate the man’s symptoms.

“We didn’t see a generalized suppression of inflammation, but rather a modified response.”

The end of a debilitating disease…or not?

The man went on to live his life symptom-free. However, the worm-ingestion technique may not be the cure for every patient who has this illness. This is because every human being’s body chemistry is unique. Thus, it is not certain whether every patient would react to this method the same way as this young man did.

Thorough research with proper experiments is needed to prove this method as an effective treatment option.

“I don’t think that we’re at the stage where we can make this a general recommendation. With certain conditions and particular defects, exposure to helminths can actually exacerbate inflammation.”