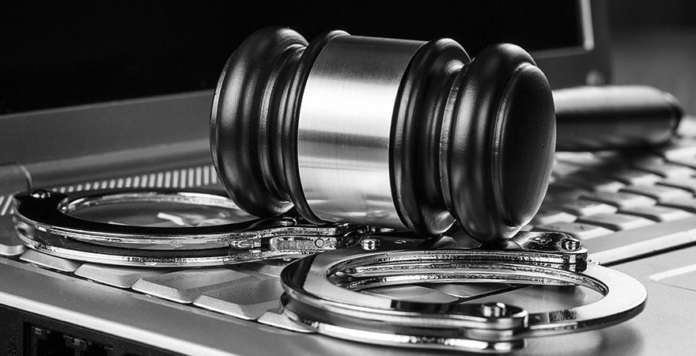 In a century where you can fix anything with a do-it-yourself video, you may think that curing your own illness will also be a piece of cake. But, not all home remedies are bulletproof. These remedies might not work and can actually make you even sicker or kill you. While these remedies may kill you, so can the incompetence of a surgeon. That’s exactly what happened to a man in the 16th century suffering from bladder stones. He got himself killed at the hands of an incompetent surgeon, leading to the first recorded medical malpractice lawsuit.

Although this was an extremely reckless act. Anyone would take the plunge given that the surgeries available in medieval times were “excruciatingly painful” to say the least.

Bladder stones are crystallised minerals in your bladder. The stones develop when the minerals in the urine crystallise. This is usually caused when you are unable to completely empty your bladder. The stones are formed when the urine is left in the bladder. Smaller bladder stones usually pass without treatment, however, sometimes the stones require medications or surgery for removal. Bladder stones are often asymptomatic but if it irritates the bladder walls it may cause painful urination, lower abdomen pain and blood in urine. In addition, smaller stones may result in an infection, causing intense pain.

Back in the medieval times, lithotomies were the standard treatment for removal of bladder stones. In the 16th century a lithotomy dilator was used to expand the urethra and the stone was removed using instruments or fingers. By the time Pollard required surgery the practice was to tie the patient’s lower and upper legs while they would be naked waste down. The surgeon used a curved metal tube and inserted it into the patient’s urethra and up the bladder, while using his fingers to locate the stones inside the patient’s rectum. Once the stone is found the surgeon would replace the metal tube with a wooden staff, used as a guide. This would be done to avoid tearing the patient’s rectum or intestines.

However, in male patients, the surgeon would just cut through the scrotum and access the bladder.

In this case also a wooden staff would be used to widen the hole and the stone would be removed using forceps. The procedure if done by a skilled professional would only take a few minutes. For 53-year-old Stephen Pollard, the procedure took nearly an hour. Only because his surgeon was a product of nepotism and had an extremely difficult time locating the stone. Even after cutting at the patient’s scrotum for some time, he was too incompetent to locate the stone. He used both a knife and forceps to widen the incision. Further claiming that because the perineum was very deep, he could reach the stone. To overshadow his incompetence, he even had the audacity to ask other staff members if them had a longer finger.

“The stone was eventually laid hold of, and never shall we forget the triumphant manner in which the assistant surgeon raised his arm and flourished the forceps over his head with the stone in their grasp.” The patient died the next day. An autopsy revealed that the patient didn’t have a large perineum and rather it was the incompetence of the surgeon that the stone could not be located. Penning down the first recorded medical malpractice lawsuit in history.

The First Case Of Medical Negligence Will Make You Cross Your Legs Forever https://www.iflscience.com/health-and-medicine/hammering-a-nail-into-your-penis-was-once-preferable-to-bladder-stone-surgery/