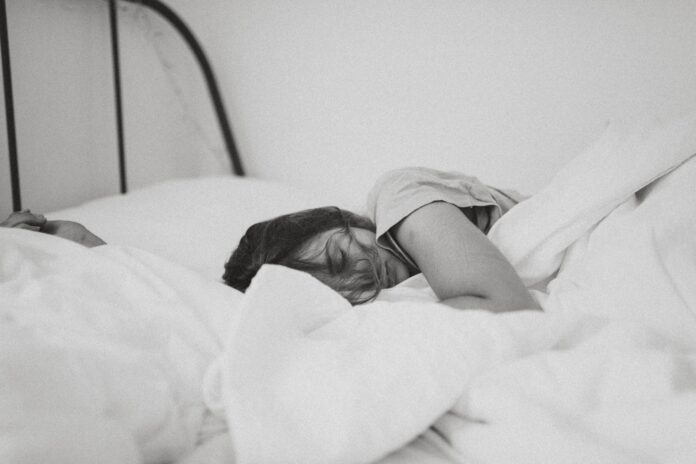 These days, many people suffer from disturbed sleep cycles. Whether its because of mental health issues, work habits, or other reasons, a lack of sleep can decrease productivity and cause serious health problems. To combat this problem, researchers have come up with an implantable device that can help control one’s circadian rhythm. They dubbed this device the “living pharmacy”.

Recently, a team of researchers led by Northwestern University undertook a project to design a new wireless implant device. This device – NTRAIN (Normalizing Timing of Rhythms Across Internal Networks of Circadian Clocks) – will help people control their sleep/wake cycles. It will carry engineered cells that manufacture peptides to regulate sleep cycles. These cells, when exposed to light, will release a premediated dose of peptides to help the implant wearer sleep. The implant will also help the wearer recover faster from disrupted sleep.

According to Jonathan Rivnay, Northwestern’s principal investigator of the project, “This control system allows us to deliver a peptide of interest on demand, directly into the bloodstream. No need to carry drugs, no need to inject therapeutics, and — depending on how long we can make the device last — no need to refill the device. It’s like an implantable pharmacy on a chip that never runs out.”

The “living pharmacy” for Soldiers

The Defense Advanced Research Projects Agency’s (DARPA) has announced this “living pharmacy” project as a part of their ADAPTER program. It focuses on helping military personnel adjust to travel. It will also benefit shift workers and first responders who change their sleep schedules according to their duty timings. The $33 million project will be conducted in three phases, spanning four and a half years. The first phase will revolve around developing the implant, while its features will be tested in the second. Once the device successfully clears these stages, the researchers will initiate human trials to check its safety and usefulness.

Although this project focuses on developing the NTRAIN as a sleep-controlling device, the researchers believe that they can modify it to treat other conditions that need medication at a precise dose and time. The study is also an excellent chance to study sleep cycles more deeply.

“The experiments carried out in these studies will enable new insights into how internal circadian organization is maintained,” said Professor Fred W. Turek, who co-leads the sleep team. “These insights will lead to new therapeutic approaches for sleep disorders as well as many other physiological and mental disorders, including those associated with aging where there is often a spontaneous breakdown in temporal organization.”