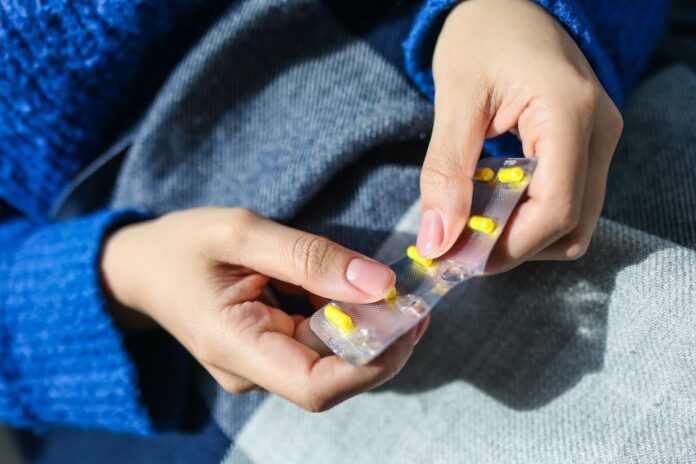 People who got affected by COVID more than once are prone to developing serious health problems compared to those who only had it once.

This is the first major study on the subject and multiple infections have evolved since the virus mutates into new strains. However, the long-term effects of reinfection are still not clear.

The study was published in Nature Medicine journal. It is the first look at how the chance of getting infected again increases the risk of health problems. Moreover, this can happen because of acute cases and long-covid.

Moreover, the researchers also analyzed the anonymous medical records of 5.8 million people of the US Veterans Affairs Department through the national healthcare database.

More than 443,000 patients tested positive at least once for COVID. This data is from March 1st, 2020, to this year April. Furthermore, approximately, 41,000 people from that group got affected by COVID more than once. Additionally, more than 93% of them had been infected twice, whereas 6% of them has been infected thrice or four times. However, the other 5.3 million people did not contract COVID even once.

After a comparison was drawn by the researchers regarding the health outcomes of different groups, it was revealed that

What are the health risks?

Based on the study, reinfection can increase the likeliness of premature deaths by three times. People can also more likely be hospitalized with illness compared to those who haven’t been reinfected. Moreover, heart problems, lung problems, brain conditions, and kidney disease are three times more common for those reinfected. Other than that, the risk can increase with each reinfection.

The authors claimed that most participants were veterans while males. Moreover, when the study was revealed the US expert Eric Topol called it worrisome.

He said that the reinfection became more common after the time frame ended due to the Omicron variants.

However, a new study released said that according to a pre-print, people who took the Pfizer drug Paxlovid, within five days of infection, their risk of getting long-covid reduced.