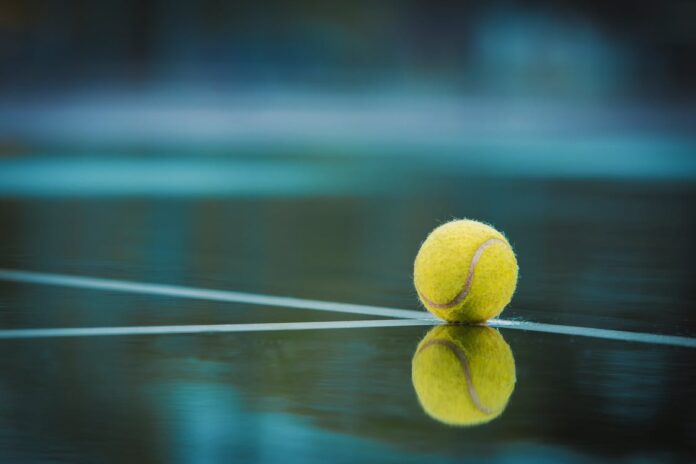 The wrist is under stress for some sports, for example, tennis, because the wrist is under constant stress. Researchers at the University of Tsukuba have come up with a portable MRI system. It allows athletes to be able to screen themselves for injuries before they exhibit the symptoms. It helps in the early detection of wrist injuries.

When injuries are detected early before they progress into something serious, doctors can start the treatment before the injuries become more problematic. However, using a whole-body MRI scanner is expensive and not a realistic solution for athletes outside a healthcare setup.

To address this concern, the research team at the University of Tsukuba developed a portable MRI system for athletes with baseball elbow injuries.

Professor Yasuhiko Terada added that the system can be used anywhere because it is portable. Moreover, since it does not have any restrictions on moving it like regular MRI machines, it can be used remotely. For example, even in the practice fields of the athletes.

The research team has not made further improvements to their previous device. It is specifically for the diagnosis of wrist injuries. The improvement includes effective shielding, which will help in obtaining high-quality images. In addition, the power system will be outlet free. Hence, a commercial power supply will not be a need.

Tested at a Tennis School

The investigators used the MRI scanner at a tennis school. They took an image of the wrists of the male and female tennis players between the age of 8 and 18 years of age. Several athletes had cartilage damage after the screening. However, some of them did not even have symptoms of injury but their MRI scan said otherwise. Hence, this device can provide early screening. Furthermore, it is a convenient tool for athletes and can also prevent any further damage or injury.

Professor Terada says that they aim to make more devices in the future. For example, for the ankle joints or knee.

Owning to how convenient the device is, it can be a source of the development of similar systems. It will help in the prevention of injuries among different kinds of sports athletes, providing them with early intervention and treatment.

What are Sports Injuries?

The main reason behind sports injuries is overuse and direct impact. Or it can be due to the direct application of force that is much greater than what the body can handle. There are two types of sports injuries, which are chronic and acute. Any injury that occurs suddenly is a chronic injury. For example, an ankle sprain because of an awkward landing. It is an acute injury.

Chronic injuries are common when a group of muscles or joints is used in repetition. Moreover, poor techniques and abnormalities in structures can also cause the development of chronic injuries.

Investigating a sports injury is very important and it may also hurt more than you think. For example, what you assume to be an ankle sprain can also be a fracture of the bone.

The treatment mainly depends on the severity and type of injury. You should always consult your doctor if your pain is persistent, meaning lasting more than a couple of days. Many people assume that it is a fracture, but it may be a fracture.

Some doctors suggest physiotherapy to rehabilitate the site of injury. However, that depends on the injury. A lot of them recommend exercising for the promotion of flexibility and strength. Athletes usually return to their game after getting approval from their doctor or physiotherapist.

Playing while the injury has not healed completely can cause further damage and can also delay recovery. This is the biggest risk for soft tissue injury is getting injured previously. Although the injury heals, you can maintain being fit by exercising. However, don’t use parts that are injured.

The new technology of a portable MRI can scan any of the athletic sprains or problems before they become worse.