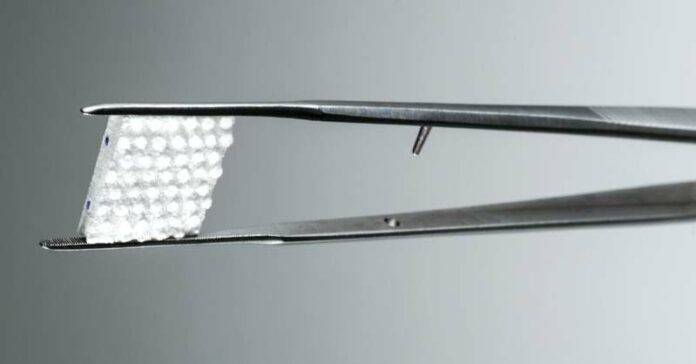 GammaTile, approved by FDA, uses small seeds of radiation or brachytherapy. They are implanted at the site of the tumour during surgery and absorbed into the body naturally. This mechanism helps in treating malignant and recurrent tumours of the brain. Moreover, glaucoma, glioblastomas, and meningiomas are also included.

Every therapeutic seed will be approximately the size of a postage stamp and would consist of radiation sources, embedded in the tile; in addition, it will deliver a precise and targeted radiation dosage. The radiation starts by targeting tumour cells in areas where they may recur. Moreover, the seeds immerse in the tissues over time after the delivery of the radiation.

The clinical trial also evaluated that the treatment resulted in multiple tumour-free months in comparison with the prior treatments with brain tumour recurrence in the same area.

According to the American Cancer Society, in the United States, more than 25,000 people are diagnosed with spinal cord tumours and malignant brain cancer every year. Moreover, aggressive tumours may be resistant to treatment and may also recur and previously, the standardized treatment for patients with brain tumours was removal followed by adjuvant therapy. It also included chemotherapy and radiation. Furthermore, traditional treatments were approximately thirty treatments and extended over several weeks. However, GammaTile, an alternative option, is a breakthrough from that and the recurrence of brain tumours.