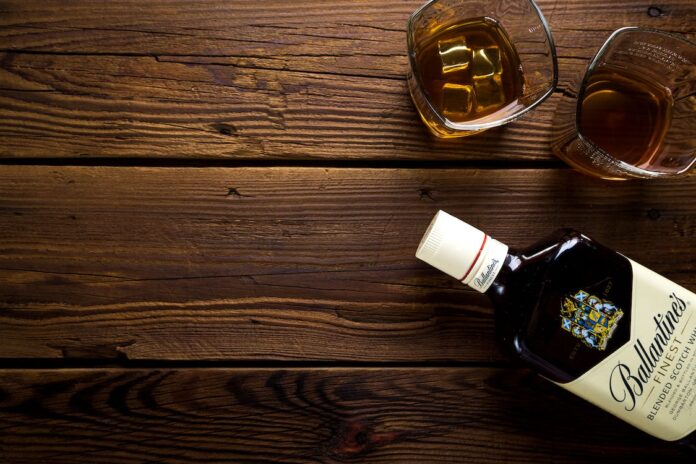 When the holidays end, a lot of Americans during “Dry January”, which is a month-long sobriety challenge.

Moreover, the consumption of alcohol can be uncontrollable during multiple celebrations. One glass can become two, three, four, or even more.

What is Dry January?

Dry January is a public health initiative that was started in 2013 by Alcohol Change UK.

The aim of the challenge is to eliminate alcohol from your diet for thirty-one days. It is an initiative for people who drink too much or don’t have control over their alcohol consumption. Furthermore, it is a kickstart for anyone who wants a refreshed and healthier new year.

Consumption of excessive alcohol is unhealthy for everyone but according to CDC, females have other health and safety risks posed by alcohol usage.

Despite consuming comparable amounts, female bodies absorb more alcohol. Moreover, it takes longer to break it down as well. Women who drink are prone to heart and brain damage compared to men. Additionally, alcohol increases the risk of mouth, liver, throat, oesophagus, colon, and breast cancer among women. The risk of cirrhosis and other alcohol-related diseases is also higher than in men. They are also at a higher risk of addiction development.

Research claims that a break from alcohol can have immediate health effects on heavy drinkers. Moreover, according to Trevino, it also gives enough time to assess people’s drinking habits through this.

The benefits include weight loss, better mood and energy, better sleep, and physical activity is increased, in addition to a reduction in liver fat and blood sugar. Trevino also added that growth factors linked with cancer, blood pressure, and insulin resistance are also decreased.