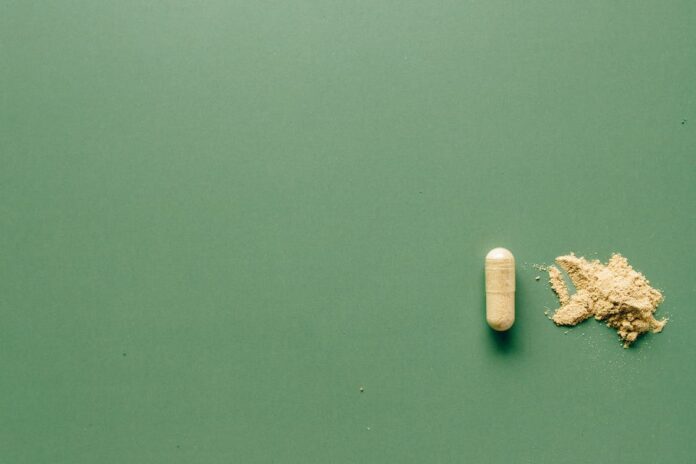 Based on a study, there is an association between anti-epileptic drugs with Parkinson’s disease. It was published online on Dec 27 in JAMA Neurology.

Primary care routine collection prescription data was used for defining the exposure to the AEDs. For example, carbamazepine, lamotrigine, sodium valproate, and levetiracetam.

Association Between Anti-epileptic Drugs and Parkinson

However, they also said that the association requires further exploration,

This study is the first one to have taken a systematic look at Parkinson’s Disease risk among individuals who have been prescribed the most common antiepileptic drugs. Based on the knowledge of the researchers, evidence was found between AED and incident Parkinson’s disease. Moreover, the study gives a better insight into the association.