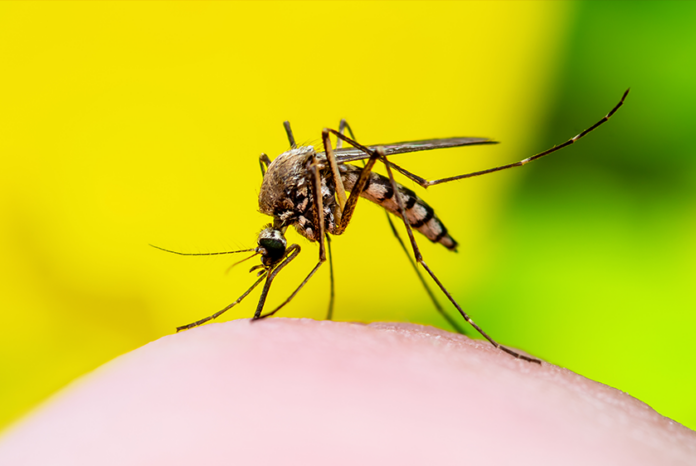 A paper published in PLOS Neglected Tropical Diseases said that biomedical technology researchers used a new diagnostic kit. They are from the University of Reading. The name of the kit is Cygnus. It detects dengue fever with an improved rate significantly after comparison with lateral flow testing kits.

The team works with academics and clinicians in Thailand. The comparison was between established alternatives. The clinical sensitivity of the tests was 82%. However, the sensitivity for lateral flow testing is 74% in addition to 83% sensitivity for matching hospital-based lab diagnostics. Moreover, the virus allows the users to identify, which of the four types has caused the infection. It can take ten measurements at the same time.

Dr Sarah Needs, who is the lead author of the paper said,

The technology that is being used is called lab on a strip. It can perform ten or more tests with a very small liquid sample. For example, samples of blood, urine, and saliva.

All the tests developed for the research had been for dengue fever specifically. Dengue affects 400m cases every year. Although most cases of dengue are mild, the infection can cause complications that can be fatal. Moreover, it is a very serious complication in children. It is also a health challenge for more than half of the global population.

Dr Alexander Edwards is an Associate Professor in Biomedical Technology at the University of Reading. He is the co-creator of the lab strip technology.

Dengue is a mosquito-borne viral infection caused by a single strand RNS virus. The transmission is through the Aedes aegypti and Aedes albopictus mosquito species.

Dengue is an endemic that has been around for 140 years in Asia, America, Eastern Mediterranean, and Africa. World Health Organization says that there are more than 2.5 billion people affected. Moreover, it occurs in children who live in tropical and subtropical regions. They are all at risk of dengue and dengue viruses.

What are the contributing factors?

Changes in the ecology and demography are the contributing factors to the emergence of dengue infection in the past decades. The virus has expanded to other countries and urban settings. It has an association with an increase in A. aegypti population. In addition to growth, migration, slum development, infection among travellers and better diagnosis in medical practices.

Substandard housing has led to the increase in transmission of dengue in tropical urban areas. It also happens because of crowding, deterioration in water, waste management and sewage. All of these have an association with urbanization that hasn’t been planned properly.

There is a likeliness that dengue will expand more than its geographical reach. It will become a burden on the resources of health in the affected areas in the next decade. Effective control management of the vector can reduce the damage in endemic areas.

Since vector control has a limitation in terms of successfully reducing the transmission of dengue. A vaccine for dengue is a must. When the dengue vaccine will be used in the targeted population with preventive measures, it can control the disease. For example, raising awareness among the people for effective control of the disease.

Moreover, rapid testing through the Cygnus kit can help in performing around ten tests. Furthermore, the requirement of the liquid sample is also less. It is an innovation in dengue testing and has a better clinical sensitivity of 82%.

Is the Unconscious Brain Silent During Anesthesia?