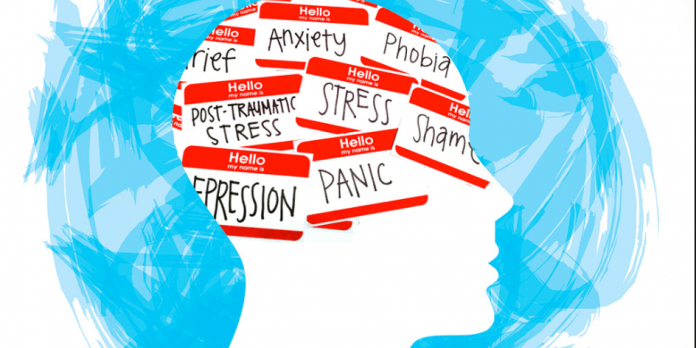 The study found a link between mental health disorders, such as MDD and negative experiences and maltreatment in early life.

According to Peter Silverstone, professor of psychiatry at the University of Alberta in Canada, “now that we can actually identify which specific sub-regions of the amygdala or the hippocampus are permanently altered by incidents of childhood abuse, trauma or mistreatment, we can start to focus on how to mitigate or even potentially reverse these changes.”

Recent improvements in MRI scanning technology allows for the areas of the brain to be studied in more detail.

The study built on a previous research that linked stress and brain volume in animals. Similarly, scientists have shown particular interest in studying childhood development, including learning, memory, management of emotions, fear and stress. Damage done in early years can make the amygdala and hippocampus vulnerable to stresses that come along later in life.

The researchers reported, “although we did not find any significant effect of MDD or long-term antidepressant treatment on the amygdala subnuclei, we did find that childhood adversity was negatively associated with both hippocampal and amygdala volumes.”

Studying stress, trauma and how it affects the brain and regions within it can help manage mental health disorders.

Effects of childhood adversity on the volumes of the amygdala subnuclei and hippocampal subfields in individuals with major depressive disorder http://jpn.ca/46-1-e186/