Home Medical Cases Parents Saved Other Children’s Lives While They Mourned The Loss Of Their... 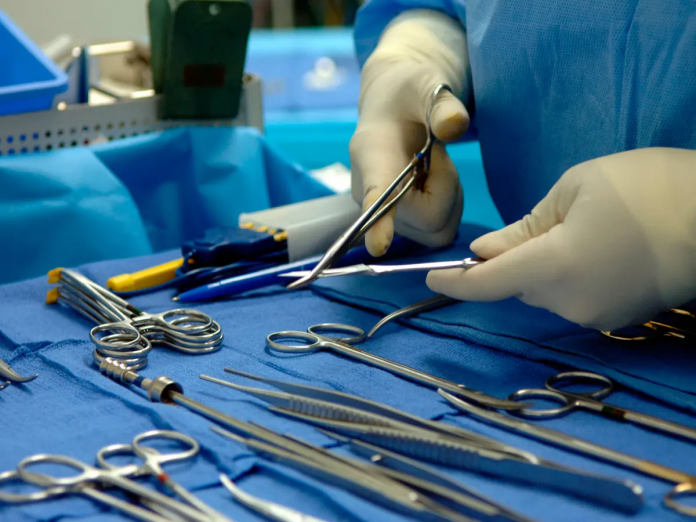 A 7-year-old girl was gleefully crossing the street on her bicycle when a car travelling at the speed of 60 to 70 kms/hr collided with her. Unfortunately, at the time of collision, the girl ha no helmet on and was thrown at a distance of 15 feet, eventually landing on her head, as narrated by a witness.

Initial assessment by the paramedics showed a palpable pulse and a patent airway. However, no respiratory effort was demonstrated. Other obvious injuries noted included abrasions in her lower extremities and open right femur fracture. The child was monitored continuously with cervical spine precautions and ventilation with a bag and mask while she was being transported to the paediatric trauma centre.

The child arrived at the trauma centre, where the trauma team was assembled, 45 minutes after the incident had taken place. Upon arrival, her initial vital signs were recorded, temperature 34.6°C, axillary, Heart Rate 150 beats/minute, Blood Pressure 125/80 mmHg and oxygen saturations of 100% through BMV at a rate of 20/minute.

Primary survey of the 7-year-old found that the she had absent central pulses, no obvious chest deformities, equal breath sounds bilaterally, patent airway and midline trachea.

Cardiopulmonary resuscitation (CPR) and chest compressions were started within 3 minutes of her arrival into the trauma centre because of pulseless electrical activity. After 2 rounds of CPR and epinephrine, the child regained spontaneous circulation. Her pupils were non-reactive on examination. Moreover, the anaesthesiologist intubated the child and obtained a definitive airway.

Once the child had a secured airway and the pulse was regained, secondary survey was completed and the child was administered 1 unit of blood and the open femur fracture was bound. A CT scan of the entire body was performed for further evaluation. The child remained stable while being transported to and during the scan.

The child was transported to the paediatric intensive care unit (PICU) where her parents were informed of the severity of her injuries. The PICU staff physician convinced the patient’s parents for organ donation. Her heart rate and blood pressure were unstable and required inotropic support with epinephrine and dopamine, ensuring adequate perfusion of all organs.

The parents knowing that their child was less likely to survive, decided to donate her organs and save the life of another child or possibly many children, holding onto something positive while they mourned the loss of their own child. Six of her organs were donated and 4 transplants were performed at the paediatric trauma centre the following day.

In the event of an unthinkable tragedy, the parents chose to save multiple lives.