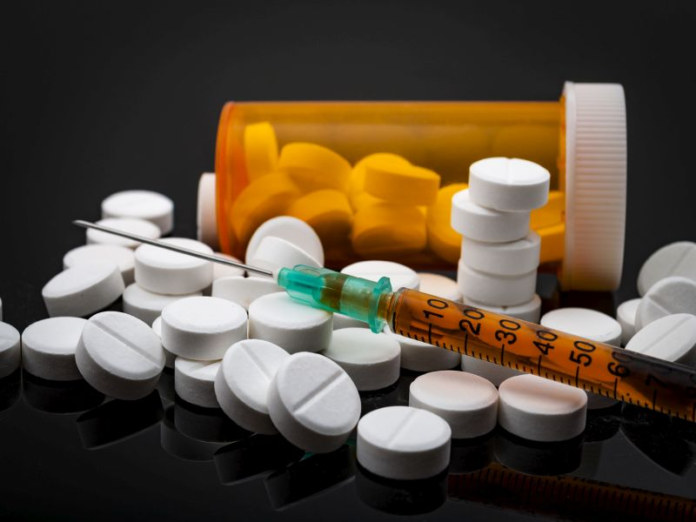 Since 1999, opioid overuse deaths have tripled in the United States, accounting for two-thirds of deaths because of drugs. The opioid epidemic is straining the health care systems in developed countries, harming both adults and children. Research has found that a proportion of high-strength painkiller poisonings in children has caused an increase in emergency hospital admissions. The study, published in a peer-reviewed journal Clinical Toxicology included more than 200,000 paediatric cases in the US of self-harm, abuse and pain-relief misuse. Furthermore highlighting how the opioid crisis has an affect on young people.

The study further shows that although the number of incidences that have been reported over the years have decreased since 2005, it is a still a rising threat. The results of the study showed that the proportion of paediatric intensive care unit (PICU) admission has increased by 34% between the study period, from 2009 to 2015. The children ending up in the intensive care unit is further being fuelled by cases of suspected suicide with legal or prescription opioid drugs overdose among under 19s.

While most studies in the US are focused on opioid overdose in adults, children and adolescents are also negatively affected by the opioid crisis.

The severe admission of acute opioid poisoning have increased despite monitoring access to prescription opioids. The study suggests, “opioid epidemic continues to have a serious impact on pediatric patients, and the healthcare resources required to care for them, pediatricians caring for children with opioid ingestions due to self-harm, abuse, and misuse must continue to strive for effective policy changes to mitigate this crisis”. In addition, between 2004 and 2015, the admission of children to pediatric critical care units has also doubled.

The increase in attempted suicide in children with opioids is concerning. “This study suggests the opioid epidemic continues to have a serious impact on pediatric patients, and the healthcare resources required to care for them,” says Dr Megan Land from Emory University School of Medicine, in Georgia, USA. However, the research also suggests that most of these cases of opioid overdose did not require any ICU intervention and resulted in only minor effects, for example, drowsiness or none at all.