Home Medical Cases Pseudocyst of the Back: A Rare Presentation 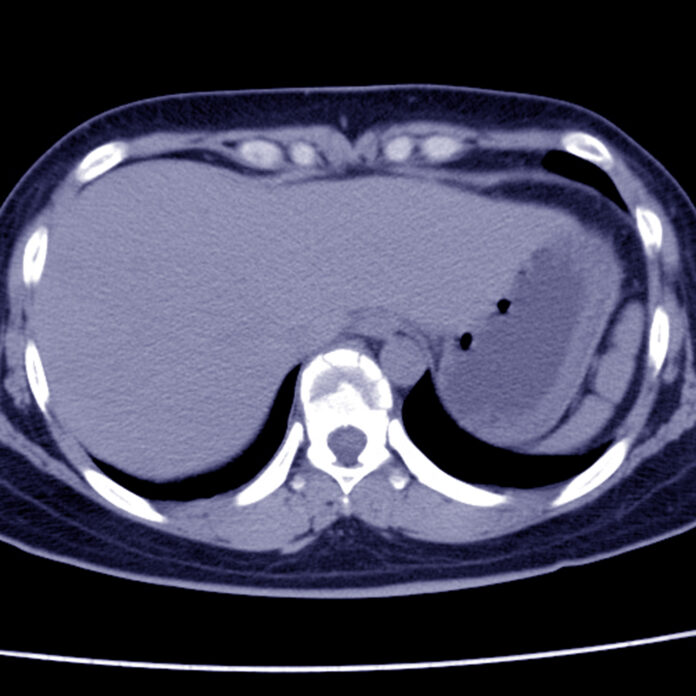 An unusual mass presentation in any part of the body can be alarming. This case report discusses a similar but rare presentation of a progressively enlarging mass located on the back in a sixty-two-year-old male. The findings were consistent with the diagnosis of a pseudocyst.

The patient first noticed the mass two years ago. Moreover, it gradually increased in size. He did not complain of any associated pain, weight loss, fever, or trauma. His history confirmed that he was a non-smoker and his physical examination revealed that the mass was 10 X 10 cm. It was soft, non-tender, immobile, painless, and along the right paravertebral side. Moreover, there was no skin discolouration.

The doctors further advised a CT scan of the mass which confirmed the diagnosis of a cystic lesion. The patient had exposure to cattle, dogs and a prolonged history of raw meat consumption. Hence, the doctors suspected the lesion to be a hydatid cyst of the back muscles.

Treatment: Excision of the Mass

The hepatopancreatic biliary surgeons decided to surgically excise the mass. The patient was prescribed prophylactic albendazole, 400 mg, twice daily, for one week before the surgery. Furthermore, the surgical intervention involved a vertical incision and carefully reaching the mass. In addition, a sporicidal agent injection prevented the dissemination. The next step involved the removal of nearby attachments for the removal of the mass.

Grossly, the mass was irregular and creamy yellow. Microscopy showed a fibrous and cystic wall with a cluster of macrophages in addition to a few mononuclear leukocytes. The lesion was confirmed to be a pseudocyst surrounded by a fibrous capsule and histiocytic reaction.

Pseudocysts are a collection of fluid within a capsule. Moreover, they do not have a lining epithelium around them.