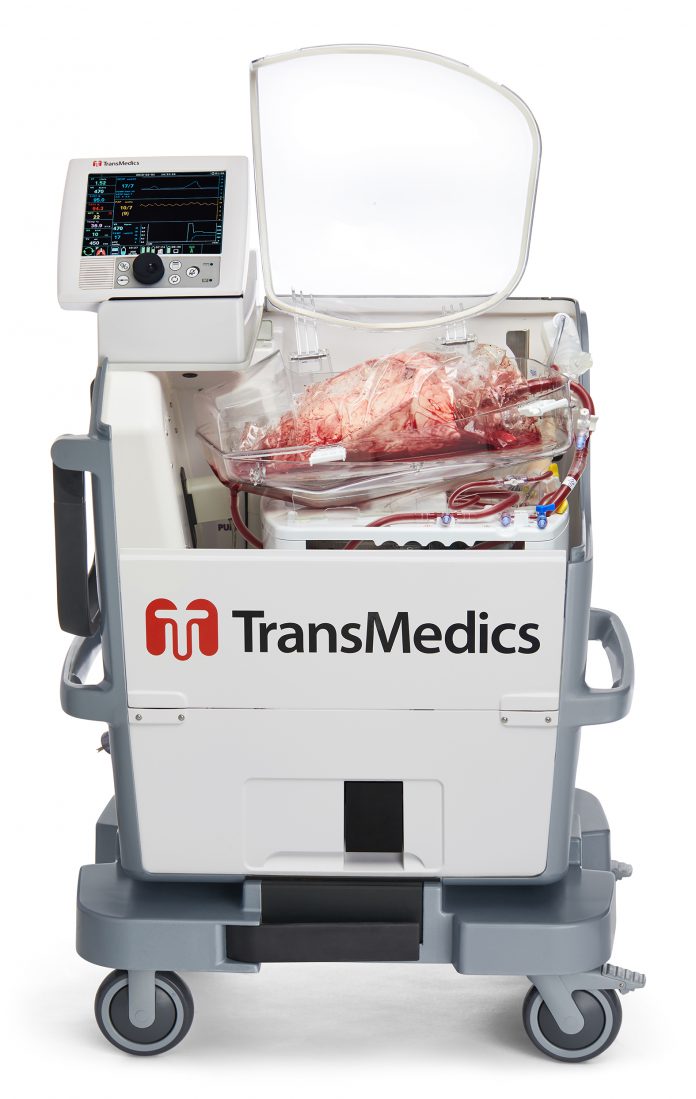 The best technological advancement is aimed at serving the need of the era. The primary step is to identify an emerging problem and then devise a solution.

In the world of organ transplantation, an emerging problem is a huge gap between the number of donors and the number of recipients. In other words: the unavailability of donor organs.

This gap is further lengthened by the limitations of the effective storage of the procured organs, the geographical distances, and the ischemic injury due to prolonged periods in cold storage, subsequently affecting the functionality.

This means that not only the unavailability of donor organs but also the effective utilization of the available organs is a major concern.

Similarly, lungs, when procured from the donor have to pass through multiple steps before the donor lungs can be safely transplanted. Some donor lungs are deemed unfit for transplantation either due to advanced age, prolonged preservation time, or reduced lung function. This problem was identified, and a solution named Organ Care System came to light.

“Bridging the divide between a donor and a recipient has always been at the cornerstone of transplantation.”

TransMedics® Organ Care System is one of its kind. Lung OCS, a portable medical device, mimics the human body to temporarily provide a safe haven where the procured lung is kept under optimal conditions, similar to the human physiological environment, to maintain appropriate temperatures, respiration, and perfusion, consequently improving post-transplant outcomes.

How Does OCS work?

After the lung is procured from the donor, it is typically kept in cold storage. With the advent of OCS, the procured lung is now kept in an OCS, which maintains normothermia, adequate perfusion, and breathing until the lungs are removed from the system to be transplanted to the recipient.

Maintaining adequate nutritious perfusion and breathing has two-fold benefits: it minimizes the ischemic injury, which otherwise is part and parcel of being kept in cold storage, and it prolongs the preservation time. This subsequently increases the donor organ availability (expands the donor organ pool), minimizes the deleterious effects on the functionality, and improves post-transplant outcomes substantially.

It doesn’t end here, Transmedics lung OCS not only preserves the lung but also allows the healthcare professionals to continuously monitor the functionality of the donor lungs, from the very first minute till the last minute before transplantation.

Moreover, the donor lungs that have been initially deemed unacceptable can now be used for transplantation!

How can a rejected organ be used for transplantation?

Rejection doesn’t always mean that the organ is non-functional or diseased. Some rejections are benign, based on the limitations of preservation techniques and resources.

“It doesn’t necessarily mean that they are not good organs to use, it just means that it would be nice if we had a little bit more information on them before we committed our recipients to a transplant with them.”

With OCS, there is a way around this limitation.

“I can place the organ on this device, evaluate it for several hours, and have a glimpse of how it will function in the recipient.”

Quite recently, the FDA has approved the expanded use of OCS to include the previously unacceptable donor lungs.

“Many of us believe that now we have an ideal setting to manipulate the organ,” Loor said.
“Maybe administer gene therapy, stem cells, anti-inflammatory drugs. Maybe we can change the blood type of the organ and offer more organs to more recipients. Maybe we can genetically modulate the organ, so it doesn’t reject. We really believe that we have a platform that we need to start looking at more creative ways to utilize for the advancement of quality organs and the quantity of organs.”

A Wireless Autonomous Implantable Device for the Brain