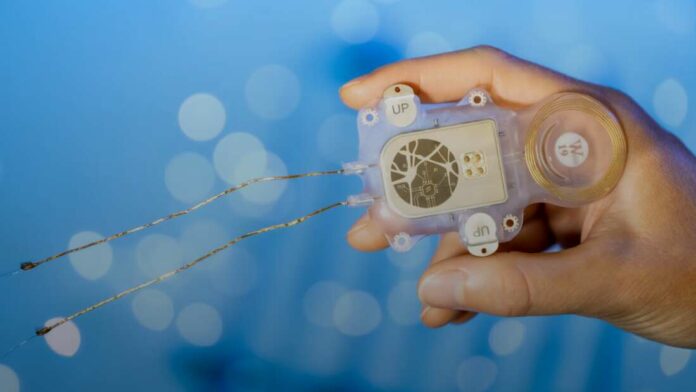 Brain computed interface (BCI) helped a paralyzed patient communicate with doctors. However, the process was slow, hence researchers require more testing before using it clinically on a wider scale. Moreover, it can be a revolutionary innovation for people with locked-in syndrome.

Patients who have motor neuron disease (MND) also known as ALS lose their control over voluntary muscles gradually. When their capacity to speak declines, they use computers to translate their muscle movement. Moreover, they can control their messages, sounding like “Stephen Hawking’s” voice.

More decline can cause the locked-in syndrome, which still requires awareness. However, there is a limit for voluntary muscle movements to the eyes and eyelids. Furthermore, the locked-in syndrome has other causes too, like Dominique Bauby’s case. He dictated his memoir by blinking his left eyelid. Although it sounds difficult, it took him two minutes per word.

The aim behind this brain wave reader is to help those who cannot even blink their eyes. Dr Zimmerman and the co-authors succeeded in translating the waves of the brain in an MND patient.

According to the notes,

It is more than just reading the mind of patients in this state. The patient can modulate his brain waves to answer yes or no questions, being able to spell words. However, it does not allow complex communication.

Since the proof of concept is achieved, there is potential for more exploration.