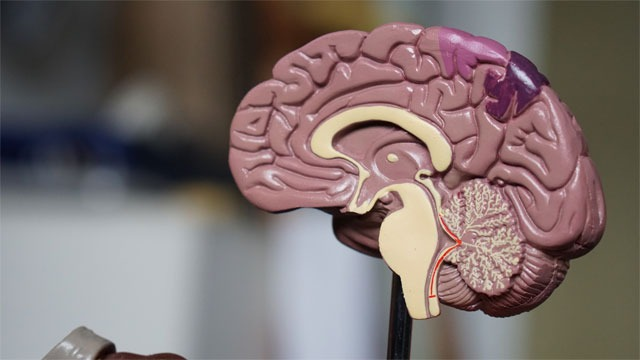 These structural changes can be seen visually via magnetic resonance imaging, the changes appear as bright white spots in the brain. The spots are known as white matter hyper-intensities.

These changes in brain structure and in cognitive function may, in part, be related to the lower estrogen levels resulting from menopause. Researchers investigated the link between hormone levels from the brain and ovary, both, in a new study that involved participants from the Kronos Early Estrogen Prevention Study. The changes in hormone levels were seen with different structural changes in the brain and HT formulations associated with ageing.

The study showed that the differences are most likely because of how the different HT formulations are metabolized. The transdermal hormones are directly absorbed into the peripheral circulation, although, oral administration is further metabolized in the liver. There is a need for additional research for evaluating the different doses of various transdermal and oral hormones in relation to the change in white matter hyperintensities.

“This study found that pituitary and ovarian hormone levels are linked to structural brain changes associated with aging in recently menopausal women using hormone therapy and that there are differences in these associations depending on the hormone therapy formulation used. Additional study is needed to determine whether dosages of hormone therapy also affect these associations and to determine what the clinical implications of these findings are for menopausal women,” said Dr. Stephanie Faubion, NAMS medical director.