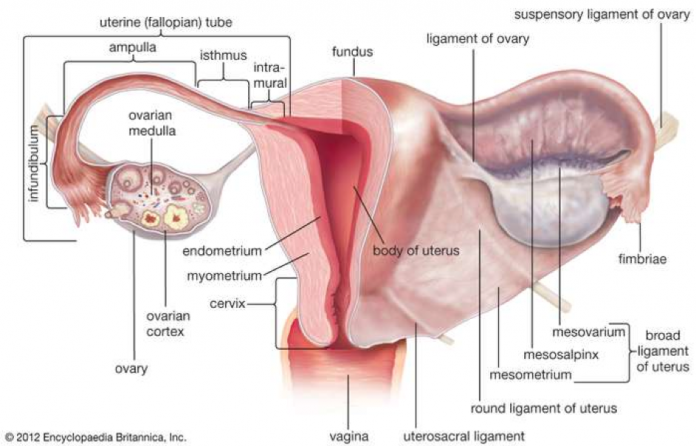 Theodore Woodward, professor at the University of Maryland School of Medicine, educated his medical interns: “When you hear hoofbeats, think of horses not zebras”. Since then, “zebra” became a popular medical aphorism for an elaborate diagnosis when a simple one is much more probable. This time, although, hoofbeats turned out to be patter of tiny feet!

There’s no medical definition of “virginity”. Most of us would say “you are a virgin until you have had sexual intercourse”. The problem is that the term “sexual intercourse” can have many interpretations. I believe that we can call the protagonist of this history a half – virgin.

The whole story took place in Zimbabwe in 1988. A 15 – year old girl admitted to the hospital after a knife fight. Her past boyfriend caught her red – handed while she was performing a fellatio with her new lover. In a fury, he attacked them with a knife. The girl had minor wounds on her arms and a single, severe one in her belly. Surgeons performed an exploratory laparotomy, which showed two perforations of the stomach, both of them were stitched immediately. The stomach was empty, no gastric contents were visible in the operating field. The patient bounced back and it seemed that the whole history is over.

After 288 days, she arrived at the hospital again. It turned out that she is giving birth to a child. It would not be surprising at all, except for the fact that the girl had no idea that she is pregnant and that the basic gynaecological examination demonstrated that she had no vagina, only a small hole in the skin. The doctors performed a caesarean and a healthy baby came into the world.

How is it possible? The girl had a normal uterus and a 2 cm long vagina, branching from it. The aplasia of the vagina made a traditional conception impossible. The sperm, located in her stomach after oral sex got into the peritoneum through the perforations after the knife fight. As we remember from our anatomy lessons, there is a connection between this space and the outer environment in a woman’ s body – through the oviduct. The fact that the fertilisation ended up successfully is even more startling if we add that sperm cells are unable to bear a low pH of a stomach. It had to be neutralised by a high pH of her saliva.

If we look at the case more judgementally, we should come to a conclusion that it had to be one of the first ovulations of the patient. After all, the aplasia of the vagina would make an implantation impossible because of retained blood.