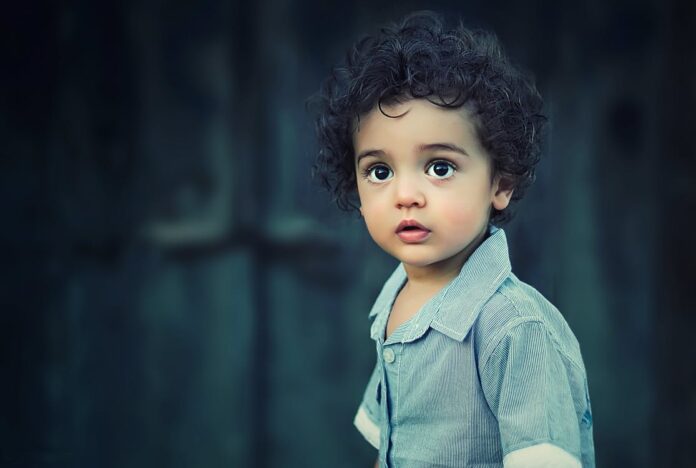 An international team of researchers conducted a spectrum analysis based on genotype for UHS (uncontrollable hair syndrome). The researchers found two pathogenic missense variants in PADI3, which account for most of the cases. The paper was published in JAMA Dermatology, which describes their study of 107 children for the identification of the genetic roots in children.

Uncontrollable hair syndrome is a rare condition in which the growth of the hair is such that it prevents it from lying down even after combing. Resulting in wild patches of unruly hair. Furthermore, according to previous research, the children who have it, grow out of it by their teens in the majority of cases.

This syndrome is hereditary and they usually get it from both parents. However, that is not necessary. Moreover, it has come to notice that most of the cases are seen in Caucasians and blondes. Hence, it has been nicknamed spun-glass syndrome. Additionally, prior research also claims that it occurs due to hair growth in right angles and misshapen follicles. Regarding this, some of the researchers could identify gene variants in 11 children tested in 2016.

In the current research, a much larger group of volunteers was recruited. 107 children with the syndrome were analyzed for their genes and the genetic reason for the syndrome was found in 80 volunteers. Out of the 80, 76 of them had mutations in the PADI3 gene. Moreover, prior research has shown that the PADI3 gene encodes enzymes involved in trichohyalin production. It is one of the main hair proteins.

Researchers suggest that this research will help parents with kids who have unruly hair. It will also help rule out illnesses that are more serious. Moreover, these findings also help in assuring the parents about the condition is temporary.