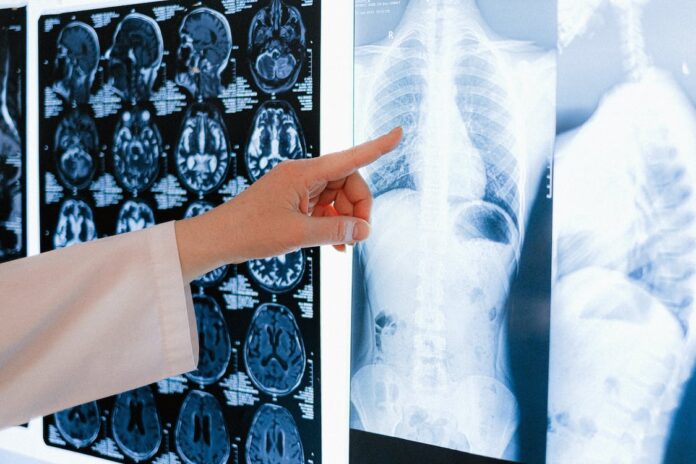 A team of researchers has come through with a way that can modify CAR T engineering process for creating cells, which can fight against fungal infections in the lung. The paper was published in the journal Science Translational Medicine where the group described modifying the engineering process.

These cells are specifically engineered for fighting cancer, but this modification effort will help cater to Aspergillus fumigatus. A. fumigatus causes infections in patients who are immunocompromised and those undergoing chemotherapy, which results in invasive pulmonary aspergillosis. Furthermore, researchers have also found that those who have the COVID-19 infection have increased susceptibility to lung infections.

The modification process is a close mimic of the procedure used for creating cancer-fighting CAR T cells. However, instead of a gene receptor targeting cancer cell antigens, a receptor that targets the cell wall of A. fumigatus is added.

The first test was done using a petri dish where they were able to recognize multiple strains of A. fumigatus. Moreover, they also observed that CAR T cells impeded fungal growth by letting proteins and granzyme B escape from individual fungi, by such means, killing them.

Furthermore, the researchers also tested their cells on lab mice. It revealed that CAR T cells moved to the infection site directly, attaching to the fungi. The fungal level was also lowered, which helped the immune system remove the infection.

The researchers also suggest that T cells engineered like those to treat cancer cells can be utilized for other applications. For example, fighting fungal infections.