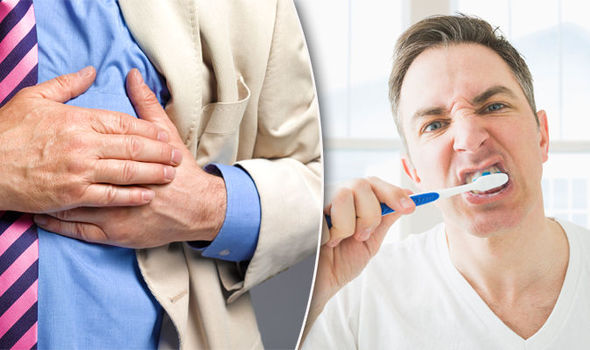 This study examined the association between oral hygiene and the occurrence of atrial fibrillation and heart failure.

The retrospective study included 161,286 participants of the Korean National Health Insurance System between the ages 40 to 79 years. The participants had no history of atrial fibrillation or heart failure, and underwent a routine medical examination between 2003 and 2004. The information collected included: oral hygiene behaviours, oral health, lifestyle, illnesses, laboratory tests, weight and height of the participants.

The findings of the study were independent of several factors, inlcluding, comorbidities, for example, hypertension, body mass index, alcohol consumption, regular exercise, socioeconomic status, sex and age. Neither did the study investigate the mechanisms. One theory states that frequent toothbrushing reduces bacteria in the subgingival biofilm, hence, prevents the translocation of bacteria in the bloodstream. According to an accompanying editorial states: “It is certainly too early to recommend toothbrushing for the prevention of atrial fibrillation and congestive heart failure”. It adds: “While the role of inflammation in the occurrence of cardiovascular disease is becoming more and more evident, intervention studies are needed to define strategies of public health importance.”