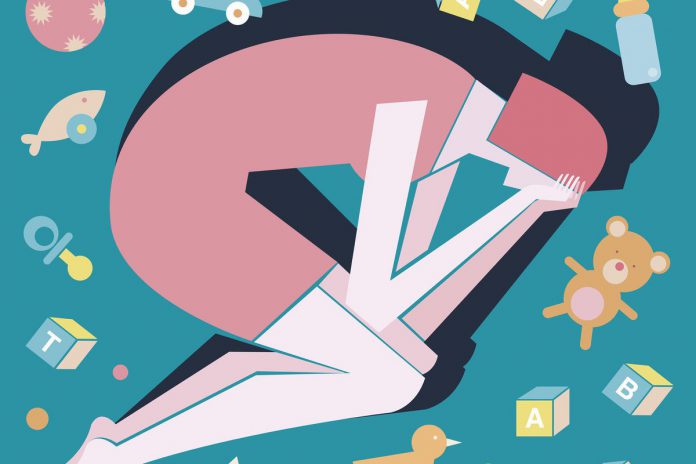 In 1995, Princess Diana made headlines for revealing she had suffered from postpartum depression after the birth of her first son. In the BBC1 interview, she is heard talking about an illness considered a taboo among the masses and largely being alone in dealing with the multitude of emotions associated with her illness.

The National Institute of Mental Health defines postpartum depression (PPD) as a mood disorder, experienced after childbirth, associated with feelings of extreme sadness and anxiety. Postpartum depression can leave a woman feeling extremely exhausted and make it difficult for her to do her daily activities.

Postpartum depression affects 1 in 750 mothers worldwide. The global prevalence is estimated to be between 7% and 30%.

Postpartum depression can occur from a combination of physical, emotional, genetic and social factors. The change in hormonal levels combined with the constant sleep deprivation is believed to contribute to the symptoms of postpartum depression.

A recent study published in the journal, Anesthesia and Analgesia, found that women who underwent general anesthesia during C-sections are more likely to experience severe postpartum depression requiring hospitalization.

General anesthesia induces sleep hence, preventing the mother from seeing their child immediately. The delayed breastfeeding and skin-to-skin interaction between the mother and infant are said to result in more pain after childbirth leading to severe postpartum depression.