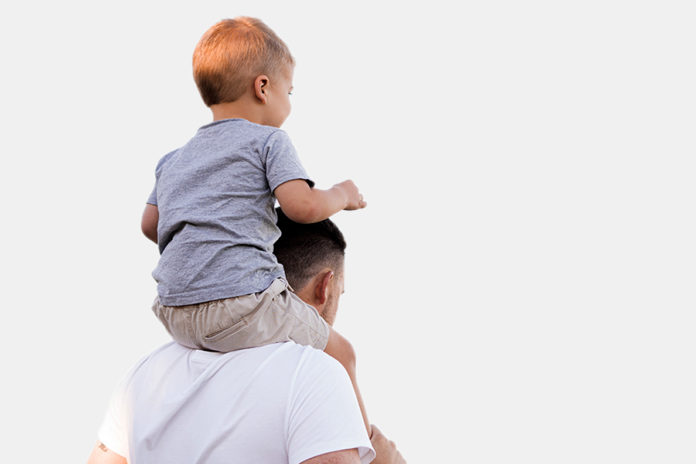 Over the past few decades, the prevalence of Autism Spectrum Disorder (ASD) has increased over tenfold. Scientists blame the insurgence on a combination of environmental and genetic factors. Furthermore, the paternal transmission of ASD is higher than maternal transmission. Therefore, scientists at Washington State University analyzed sperm epigenetics to assess autism susceptibility in offspring. They published their findings in the journal Clinical Epigenetics.

Susceptibility to Autism Predicted with 90% Accuracy

The team of researchers collected sperm samples from fathers who had fathered autistic children and those who had not. Each group consisted of a total of 13 men. They specifically analyzed the sperm for regions of DNA methylation that can serve as biomarkers for autism susceptibility.

In other words, DNA methylation is a process wherein a methyl group is added to a DNA molecule. Although the gene sequence is not affected, it does affect gene expression; turning the genes on or off. The researchers identified a total of 805 DNA methylation regions that can act as potential biomarkers. They then conducted a blind test in which they tried to predict whether or not the men had autistic children; using their findings of potential biomarkers. Consequently, they correctly identified the fathers of autistic children with an accuracy of 90%.

Although the findings are based on small sample size, the link between sperm biomarkers and autism is a huge step in learning the causative factors of this complex condition. Furthermore, scientists believe that identification of autism susceptibility can likely improve patient outcomes and help in the management of the condition. However, further trials are needed to validate these findings.