Home Medical News Are superbugs taking over the world? 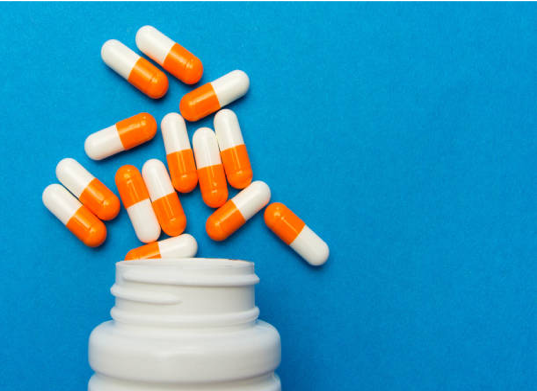 If the recent political climate and the talk of an impending World War III has got you worried about dying prematurely in the new decade, think again. You are more likely to die from climate change in 2020 than a world war. The increase in natural disasters, ranging from wildfires to volcanic eruptions, has led to increased health challenges as large groups of people are displaced from their homes with no access to food, clean water or sanitation.

On Monday, January 13th, the World Health Organization (WHO) published a list of global health challenges for the new decade. That list included multiple challenges that pose a threat to public health, ranging from the climate crisis to antimicrobial resistance.

WHO defines Antimicrobial Resistance (AMR) asthe ability of a microorganism (like bacteria, viruses, and some parasites) to stop an antimicrobial (such as antibiotics, antivirals and antimalarials) from working against it. When microorganisms become resistant to medicines, they are termed superbugs. Superbugs partly form because of the germs’ natural resistance mechanism. When exposed to an antibiotic, the germs adapt to the environment through mutations in their DNA, becoming resistant. This small number of resistant bacteria multiply and pass on their antibiotic resistant genes.

AMR is a serious public health concern as it not only increases healthcare costs but also makes it harder to treat common diseases, increasing the mortality rate. Lack of effective antimicrobials make medical procedures such as chemotherapy, organ transplantation and major surgeries (e.g. knee replacement) extremely high risk. According to CDC’s 2019 AR Threat Report more than 2.8 million antibiotic-resistant infections occur in the United States each year, and more than 35,000 people die as a result.

Tuberculosis (TB), Malaria, HIV, Influenza and Typhoid are just some of the few diseases that have developed antimicrobial resistance. In 2016, 490 000 people developed multi-drug resistant TB globally.

Regulating the use of antibiotics and educating the public about the dangers of misuse of antibiotics can all play a key role in lowering the risk of AMR. Other preventive measures include practicing good hygiene, getting recommended vaccinations, cooking food to safe temperatures and practicing safe sex to help prevent antibiotic resistant gonorrhea.

WHO has been working closely with the Food and Agriculture Organization of the United Nations (FAO) and the World Organization for Animal Health (OIE) in a ‘One Health’ approach to promote best practices to avoid the emergence and spread of antibiotic resistance, including optimal use of antibiotics in both humans and animals. More funding and investments are needed for research and development of new antimicrobial medicines and vaccines to tackle the antimicrobial resistance crisis fully.