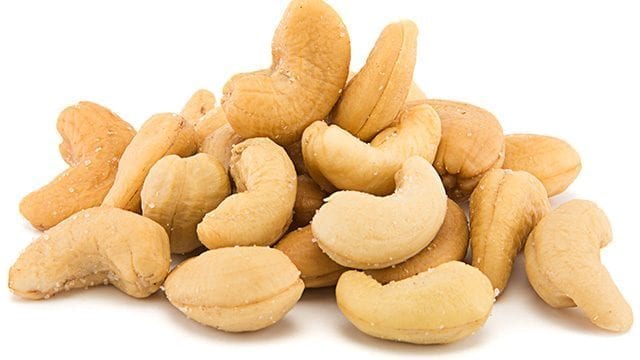 Whenever even a small movement is to be made, thousands of nerve channels work to bring about one response. These nerves are like electrical wires. Just like the wires carry electricity to the appliances, otherwise, the appliances are as good as showpieces. Similarly, for the brain and body to work, the nerves and the neurons are essential to keep the body and brain running. These nerves are covered with a protective sheath called the myelin!

Any damage to the myelin sheath, let alone the nerves, can disrupt the nervous system. For example, diseases like Multiple Sclerosis are characterized by damage to the myelin sheath, which subsequently leads to abnormal responses. Such patients have symptoms including, blurring of vision, impaired sensations, abnormal movements, etc. Although not fatal, this disease is quite debilitating.

Similarly, other demyelinating diseases are also debilitating for the patient; therefore, researchers and scientists are always in the quest of searching a cure or at least a way to manage the disease or to repair or regenerate the myelin sheath, which can lessen the pain and suffering of the patients.

A team from Vanderbilt University Medical Center has described the role of anacardic acid, a compound found in the shell of the cashew nut, in promoting the repair of the myelin sheath.

“We see this as an exciting finding, suggesting a new avenue in the search for therapies to correct the ravages of MS and other demyelinating diseases.”

Previously, Sriram and his team had pointed out the role of interleukin 33 (IL-33) in inducing myelin formation. Now they have shown interest in the role of anacardic acid, which is a compound found in the shell of the cashew nut. This compound has been seen inhibiting the enzyme, histone acetyltransferase, or HAT, which subsequently induces IL-33 production.

Experiments were performed in vitro to see the practical application of the hypothesis. In rats, oligodendrocytes, the cells that are responsible for the production of myelin, showed induction of IL-33 and an increase in the myelin gene expression and the responsible proteins, when anacardic acid was added to the oligodendrocytes.

An increase in IL-33 and reduced paralysis was seen in two animal models of demyelination.

“These are striking results that clearly urge further study of anacardic acid for demyelinating diseases.”

“We see this as an exciting finding, suggesting a new avenue in the search for therapies to correct the ravages of MS and other demyelinating diseases.”

There is yet more to find out regarding anacardic acid and its role in mending the nerves.

Smart Inhalers- A New Hope For Patients With Asthma