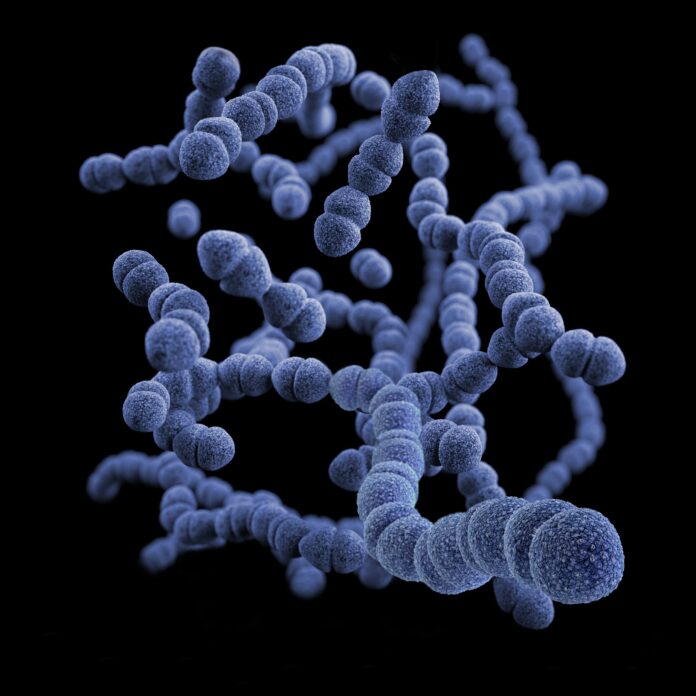 Sometimes, an infection in the body causes the immune system to go into overdrive – a condition called sepsis. The mediators it produces, although meant to stop the infection, cause damage to the body’s own tissues. If the condition progresses, it may lead to a septic shock, eventually causing death.

While there is no actual cure for sepsis itself, the usual procedure is to treat the condition with antibiotics. These may kill the infection-causing pathogens but cannot get rid of their genetic material which continues triggering the immune system. Scientists call this material Pathogen Associated Molecular Patterns (PAMPs).

A New Type of Technology to Treat Sepsis

According to a recent article in Medgadget, a company called BOA Biomedical has developed a new device that can filter out pathogens and associated PAMPs from the blood. The technology, now called GARNET was conceptualized by the Wyss Institute of Biologically Inspired Engineering in Boston. It uses dialysis filters coated with a genetically engineered protein called FcMBL which BOA developed. When blood passes through the device, the protein captures the pathogens and PAMPs. It effectively cleanses the blood in a 3 to 4 hour treatment.

According to Nisha Varma, COO of BOA Biomedical, GARNET has been able to remove more than 100 types of pathogens. This includes bacteria, fungi, parasites, and viruses. It even works on the elusive and currently raging SARS-CoV-2 virus.

BOA Biomedical is now looking forward to conducting its phase one clinical trial on human participants for which it has received FDA approval. The researchers plan to study GARNET’s safety and efficacy on 15 participants who have been diagnosed with or are suspected to be suffering from an infectious disease.

Researchers have previously tried to use blood filtration as a process to remove infectious disease pathogens from the blood. However, according to Nisha, “These products often utilize technologies that try to remove the proteins or host pro- and anti-inflammatory mediators, the consequences of which are not fully understood. BOA’s approach is to remove the pathogens and toxins with a goal of preventing extreme downstream immune response-it treats the root cause of the patient’s uncontrolled inflammatory response.”

Is the Unconscious Brain Silent During Anesthesia?