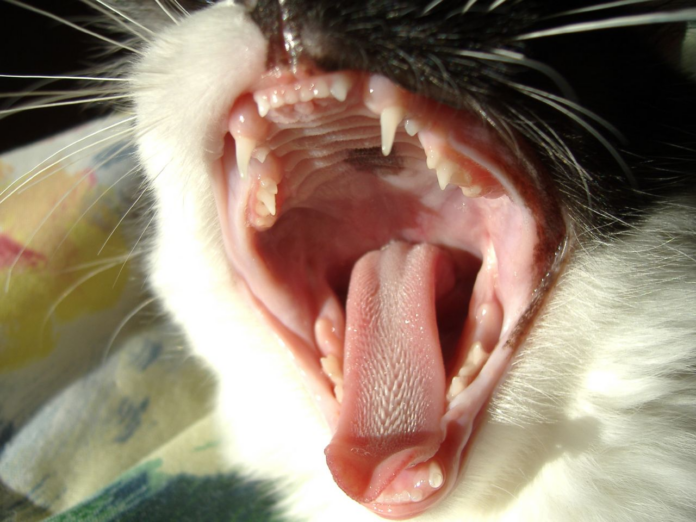 This article highlights the case of a Japanese woman who died of a tick-borne virus after she got bit by a stray cat. This is the world’s first reported case of an animal-to-human transmission of the disease. روليت عربي The woman was reportedly in her 50s and died 10 days after she was bit by the cat. According to the doctors, the patient had developed severe fever with thrombocytopenia syndrome. موقع المراهنات كرة القدم The disease is transmitted by bites from certain group of virus-carrying ticks. The novel phlebovirus was reported to be an endemic in China in 2011. Whereas the first case of SFTS was identified in Japan in the autumn of 2012. Since then over a 100 cases of SFTS have been reported. However, despite the disease being identified throughout Japan over the past few years, it is specifically localised to western Japan.

In this case, the ministry official believed that the woman’s death could be the first case of a woman dying because of the bite of an infected animal. Although, human-to-human infections of the tick virus through blood contact have been reported, there have been no cases reported of animal-to-human transmission.

“It’s still not confirmed the virus came from the cat, but it’s possible that it’s the (world’s) first case,” she said.

However, according to another official, there were no signs of the woman being bit by a tick. Severe fever thrombocytopenia syndrome presents with symptoms including severe fever, vomiting and diarrhoea. Statistics show that in Japan, some 60 people contract the disease each year from tick bites with a fatality rate of 20 percent. قوانين لعبة بلاك جاك Currently there are no medicines or vaccines available for the disease.

“There are only symptomatic therapies, such as dealing with fever or diarrhoea,” the ministry official said. “The best way to avoid the infection is not to be bitten by ticks,” she added.