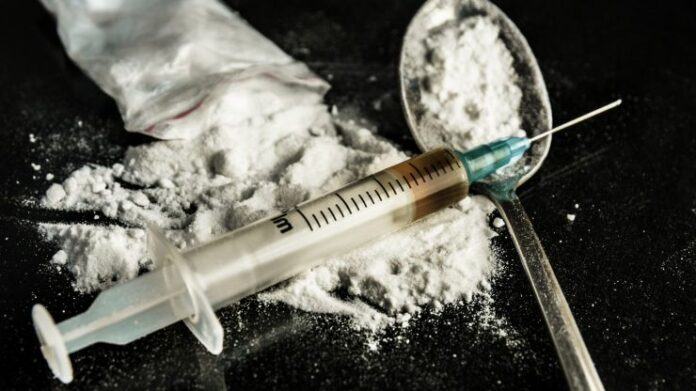 This article describes the case of a 35-year old man who presented to the emergency with intense and aggravating pain. The pain was in his penile and scrotal region for 3 days. His symptoms started after injecting cocaine into the dorsal vein of the penis. Moreover, he had a significant history of intravenous drug abuse and injecting cocaine in his genital areas. However, it never led to complications before.

On initial assessment, the doctors checked his vitals which were stable. However, the genital examination revealed an ulcerative, enlarged lesion on the ventral proximal penis and at the junction of the scrotum. Furthermore, it had a foul-smelling and watery discharge. In addition to that, necrosis at the dorsum of the penis was also noted along with stellate purpuric lesions. The general physical examination showed bilateral inguinal lymphadenopathy.

On further evaluation, the CT scan showed subcutaneous oedema of the penis and ulceration at the tip of the penis. It also disclosed left reactive inguinal adenopathy.

Cocaine is a widely available and highly addictive drug. It can cause vasculitis, Fournier gangrene, and superficial penile necrosis along with many other diseases.

This case highlights that it is very important for a doctor to take the detailed history of an intravenous drug abuser. Since they can inject drugs to any other available unusual sites after damaging their primary sites. Furthermore, the physician should counsel patients regarding cocaine life-threatening complications.