Home Medical News The US Confirms the First Death of Monkeypox 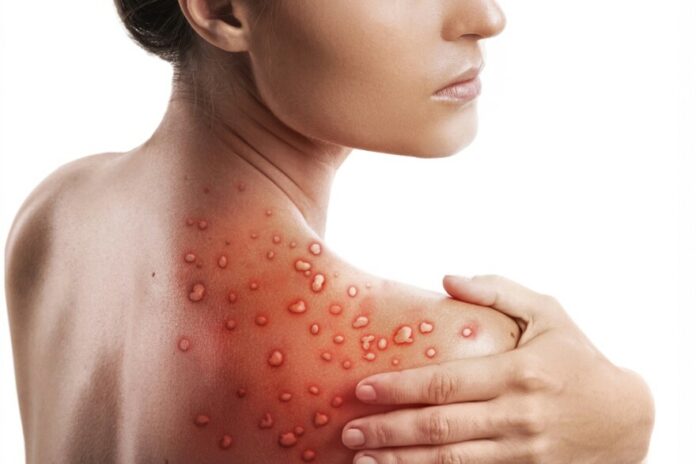 The first death of monkeypox has been confirmed in Los Angeles USA. It was announced on 12th September by the Los Angeles Department of Public Health. Furthermore, it was reported that the patient was severely immunocompromised and was admitted to the hospital. They also gave some other details.

According to the statement notes, the cause of the death was monkeypox and although a person with monkeypox died in the previous month, it is still not confirmed if it was due to the monkeypox virus. However, this person also had a severely compromised immune system.

At least two deaths because of monkeypox have been reported in Spain. Moreover, after these two demises, the World Health Organization’s European office claims that more deaths can be expected from monkeypox.

Monkeypox is an infectious disease belonging to the same family of viruses as the variola virus, which causes smallpox. The symptoms are fever, chills, muscle aches, headache, and swelling in the lymph nodes of the neck with an unusual skin rash that looks like blisters or pimples.

Health authorities have been taken aback because of the outbreak of the disease. The cases are commonly found in sub-Saharan Africa where the monkeypox virus is found in rodents and monkeys naturally. However, currently, cases are seen in countries where none have been reported before.

Additionally, the virus has affected a little under 60,000 people so far this year, based on the data collected on September 14th. More than one-third of these cases have been reported in the US with a thousand more confirmed cases in the Atlantic in Europe.

Death because of monkeypox is extremely rare and the fatality rate is 3 to 6% according to WHO. Nevertheless, these stats are based on the outbreaks in sub-Saharan Africa where access to healthcare is scarce.

Surprisingly, homosexual men are more impacted by the outbreak. However, anyone can suffer from monkeypox as it spreads through close contact with those infected.

Evidence also claims that the virus is now mutating at a faster rate than expected, which allegedly explains the current outbreak in parts of the world where the virus hasn’t formerly existed.