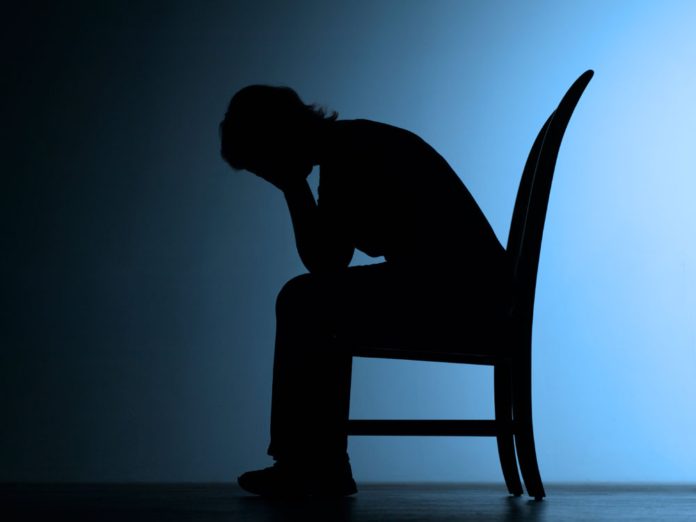 The connection between physical and emotional pain

Emotional pain also known as emotional distress, stems from non-physical sources. In some cases it may be a result of loss, grief and regret. Whereas in others it may be caused by depression and anxiety. According to Geoff MacDonald, a professor of psychology at the University of Toronto, “pain is a danger signal”. Pain disrupts attention and gets your brain to focus on that one bad thing to stop. “If you stub your toe, for a brief moment, your entire world is that toe,” said MacDonald. However, in this scenario, MacDonald talks about physical pain. So, why is it that emotional pain also literally hurts?

Studies have shown that rejection has the same impact on our brains as does physical pain.

Psychologists used functional magnetic resonance imaging (fMRI) in 2011 to scan brain of 40 heartbroken participants. All of them had gone through a breakup. While inside the scanner, the participants were asked to gaze at photos of partners who had dumped them, reminiscing over the rejection. They were then asked to focus on photos of close friends, imagining happy memories with them. In the next step the scientists scanned the participants brains while they experienced painful and pleasant physical sensations. Including a hot object followed by a warm objected placed on the arm.

Psychologists believe that the emotional pain “piggybacks” onto the existing physical pain system. What’s more, the pain felt after a fight with a close friend is also very real. “Anyone who has ever been rejected on one occasion and punched in the nose on another can tell you that these experiences are, of course, different,” said Kross. This was seen being reflected on the fMRI studies.

Although there is not much compelling evidence explaining why the pain is felt in our chest and abdomen and not in our knees. Some psychologists believe that this has something to do with activation of the vagus nerve.

Why does ’emotional pain’ hurt? https://www.livescience.com/why-emotional-pain-hurts.html