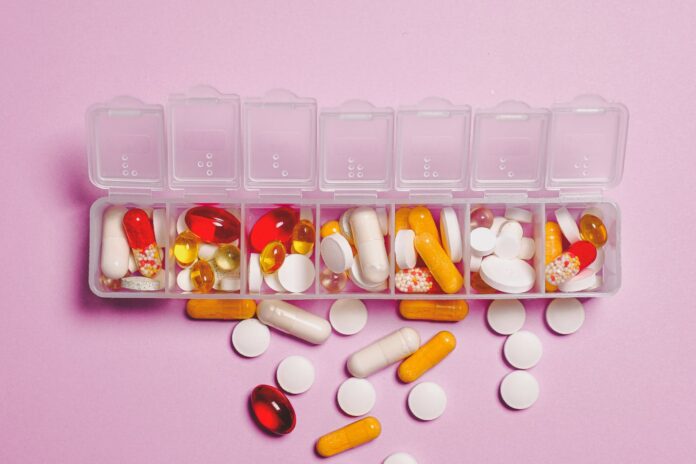 This case is of a 37-year-old woman who presented to the hospital due to fever, shortness of breath, and suicidal ideation during the covid pandemic, in March 2020.

She developed fever, fatigue, cough, sore throat, and myalgias ten days before admission. Moreover, the symptoms did not get better after taking aspirin and acetaminophen. She sought evaluation at an urgent care clinic five days into the symptoms but doctors asked her to quarantine at home due to a shortage of covid testing kits.

She quarantined in her room for the next five days, however, the symptoms persisted. In addition, shortness of breath and anosmia developed. She developed nausea, vomiting, and diarrhoea a day before her admission. The doctors treated her with IV ondansetron and ketorolac before discharging.

The patient experienced dizziness while standing and shortness of breath on the admission day. She was anxious and teary. The doctors auscultated her lungs that were clear and gave her IV ondansetron along with oral acetaminophen. Doctors advised her to go back home and quarantine, however, she admitted that she will overdose on her medications and commit suicide if sent home. Due to her suicidal thoughts, she was temporarily admitted to the hospital. كيفية لعب البوكر للمبتدئين

When doctors in the ER evaluated her, she reported anxiety, shortness of breath, palpitations, feelings of isolation, and loneliness. Furthermore, she had sleep disturbance with decreased energy and anhedonia. اربح She also reported having nightmares and that she feared transferring the SARS-CoV-2 infection to her family. She also took five capsules of aspirin, paracetamol, and caffeine pills at once.

She had a history of panic attacks when she was a teenager that resolved after treatment by the age of nineteen. However, there had been no psych follow-up after. Furthermore, she also had a history of migraines four times a week for which she self-medicated with aspirin-paracetamol-caffeine when required.

Upon physical examination, she looked well-groomed and fatigued. Her appearance was sullen, and her eye contact was limited with reduced psychomotor activity. Her speech was fluent but slow and mumbling along with reduced inflexion. قمار اون لاين