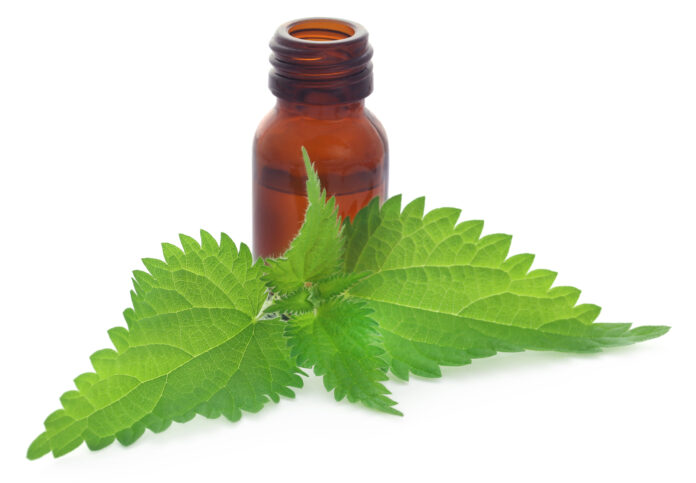 This article is about a 30-year-old woman who presented to the physician with a complaint of sudden onset of galactorrhea. She had no other symptoms or family history associated with it. However, she had a history of gastroesophageal reflux disease and obesity.

Her Hcg urine test was negative which excluded pregnancy. Her prolactin and thyroid-stimulating hormone (TSH) were within the normal range. Furthermore, her metabolic profile had no abnormal findings either.

The main culprit behind Galactorrhea

Stinging nettle is a nutritious plant that has effects on sex hormone-binding globulin, histamine-induced prolactin release, and thyrotropin-releasing hormone. It has many medical benefits but it also causes gynecomastia and galactorrhea due to the effect of estrogen activity on breast tissue.

Due to the increase in usage of herbal supplements in many medical conditions, physicians should be aware of their mode of mechanism and their effects on our bodies. It can easily prevent the adverse effects of these supplements when prescribed to the patients.