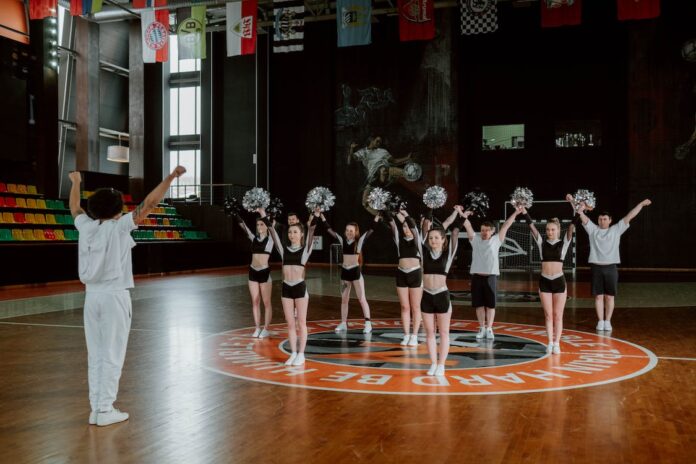 According to prior research, exercise has multiple health benefits, which also include reducing distress and improving mood. Furthermore, researchers involved in the current research found that exercise can reduce depression symptoms in people above the age of thirteen.

Additionally, the work included analysis of information in PsychINFO, EMBASE, PubMed, CINAHI and SPORTDiscus databases. The main focus was on changes relating to the symptoms in youngsters with a diagnosis of depression, who have started exercising. For example, swimming, running, or dancing.

Based on the findings of the research, regular aerobic exercise can reduce the symptoms of depression in teenagers with diagnosed depression. Moreover, the researchers also revealed that the activity should be on a regular basis. For example, thrice a week and continuously otherwise the symptoms came back.

A secondary analysis conducted by the group focused on the people that got the most mental health benefits through exercise. The findings suggested that people above the age of thirteen, already diagnosed with depression got the most benefits. Furthermore, the benefits were greatest for unsupervised exercise programs. The intensity did not matter either.