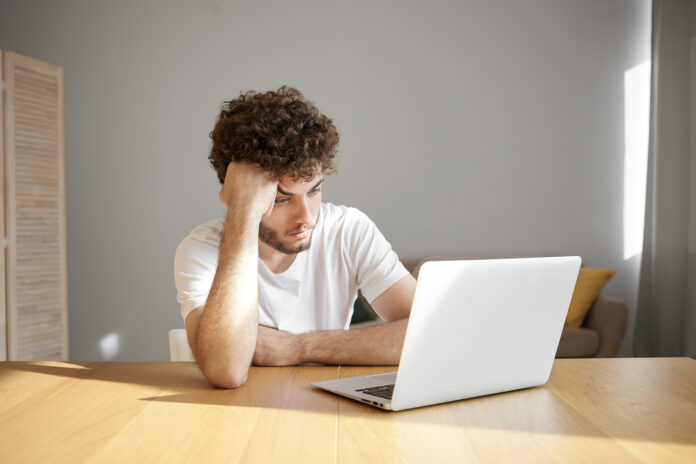 He decided to consult a doctor when the pain became too much. He described the pain of the pornography headache as slow in onset. The pain increased in intensity within the first 5 minutes and reached its peak at 10 minutes.

A complete history was taken. Additionally, a physical examination and a full workup were done. These revealed no identifying cause for the pornography headache.

“This is often the case in people with primary sex headaches.”

What causes this headache?

Studies have failed to find the cause of Pornography headaches. Some studies report muscle contractions as a cause. Whereas, other studies have revealed blood vessels as the causative agent.

These headaches have a prevalence of 1%, being more common in men. Moreover, 50% of the population that has this disorder also has a history of migraines.

Therefore, management associated with disorders like this needs to incorporate counseling as a key intervention.