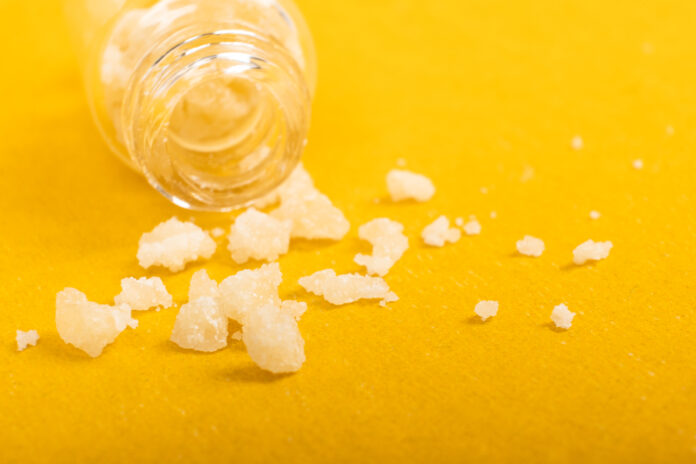 A 17-month-old girl from Arizona presented with symptoms that were ambiguous. Doctors reported an unusual case in the USA. It caused a divide in amongst them. What is meth or a Scorpion sting?

The toddler presented to the ER at a hospital located in Tucson, Arizona. She was experiencing tremors, increased salivation, change in eye movements, and sweating.

These symptoms were similar to the ones caused by a scorpion bite. The Arizona bark scorpion is endemic in Arizona. Therefore, doctors have reported many such cases.

The child’s mother confirmed the incident. She also recalled seeing such scorpions around the house. Therefore, the doctors administered 3 vials of antidote to the child.

“These [symptoms] include some movement disorders, and movement of upper and lower extremities, and some foaming at the mouth.”

Symptoms persist: All was not well

Despite the treatment, the tremors continued. In addition, she developed a fever and tachycardia. The eye movements, however, had returned to normal and the salivation had decreased. There were no other scorpion bites on the child’s body.

Proper history reveals the cause

The doctors questioned the mother and she revealed the real cause of the symptoms. The child’s grandmother had left her with her aunt for some time. Her aunt had a meth addiction and had accidentally left the meth pot open.

Sure enough, the child’s urine tested positive for methamphetamine. This was also confirmed on the blood test report that came weeks later. She was then treated for meth intoxication. She recovered in a week and was discharged.