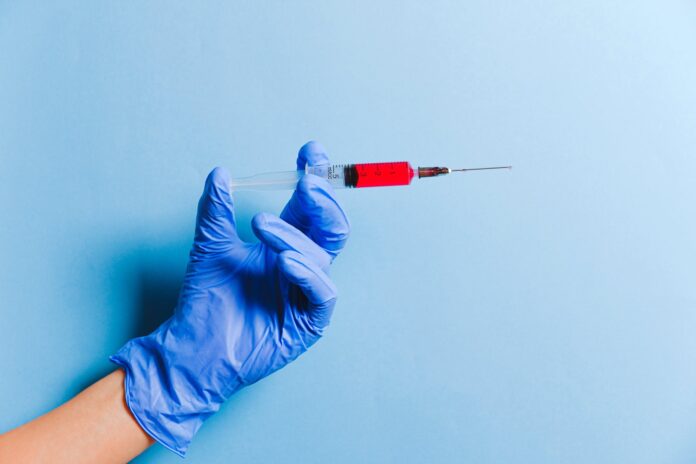 A 37-year-old mental health nurse of Black ethnicity with no previous psych or medical history experienced a 5-day history of fever, cough, breathlessness, and myalgia. He suffered from severe insomnia during this time and worried about infecting his family (two young kids and wife). Furthermore, after self-isolation, he called an ambulance due to his worsening breathlessness. Paramedics assessed him at home and advised him to self-isolate.

The next morning, he presented to the ER with ongoing concerns of breathlessness along with severe hallucinations and anxiety all night. However, his clinical tests and imaging did not require hospital admission. Moreover, his family also raised concerns about his mental state, but the doctors did not do any psychiatric evaluation.

After being driven home, he went to wash his hands to avoid infecting his family but within twenty minutes, his wife heard loud noises. Upon investigation, he had lacerated his neck and jumped out the upstairs window. He kept telling the clinicians “This is not me” when taken by emergency. They resuscitated, sedated, and intubated him before transferring him to the local trauma centre. He had a deep laceration in the anterior region of the neck and an open wound in the right knee.

Doctors did a CT that revealed pneumomediastinum and surgical emphysema of the neck secondary to tracheal injury. In addition to ground glass opacification in association with keeping up with moderate COVID-19. CT of the head showed no intracranial pathology. Moreover, doctors noted fractures of the left radius, left ulna, left and right ankles on imaging with a verbal compression fracture. His bloodwork showed elevated WBC count, lymphopenia, and normal C-reactive protein. However, electrolysis was within a normal range. Toxicology tests were negative and the SARS-CoV-2 PCR test was positive.

During his time in the ICU, they repeated his CT scan, CSF studies, and serology tests. All were negative.

His surgeon did an anterior tracheal repair and tracheostomy. He was kept under sedation and in the ICU for ongoing support after the surgery. Furthermore, treatment of the left radius and ankle fractures was through orthopaedic open reduction internal fixation and manipulation under anaesthesia.

Hemodynamic instability, renal failure, line sepsis, refeeding syndrome and agitation complicated his case. Moreover, his agitation increased after reducing the sedatives, resulting in him removing his tracheostomy tube. Doctors prescribed PRN with olanzapine to facilitate weaning from IV sedatives. Communication was difficult; however, he was happy to see his family and had no recollection of events before his admission. He was weaned off oxygen and remained settled.