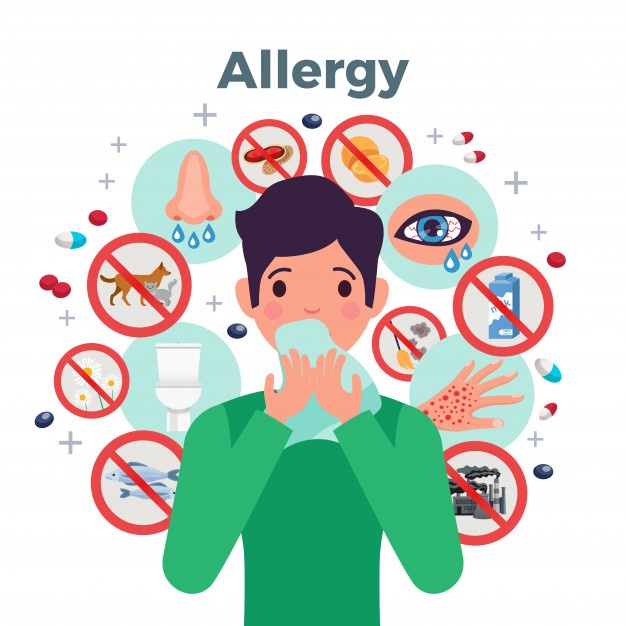 An 8-years-old Canadian boy allegedly developed allergies to Salmon and peanuts after he received a blood transfusion. His medical history further revealed a brain tumour for which he was undergoing treatment at Toronto’s Hospital for Sick Children.

The patient had eaten salmon a few weeks after the blood transfusion, which caused an anaphylactic shock within ten minutes. Possibly due to salmon hypersensitivity. He presented in the ER with swelled lips, a reddened face, a sore throat, and fatigue. Initial investigations revealed IgE antibodies in his blood, which indicated a salmon allergy.

According to his history, he never reacted to salmon and had eaten it before multiple times. Treatment with epinephrine alleviated the symptoms of the boy.

A few days later, when the boy ate a chocolate peanut butter cup, it caused the same hypersensitivity reaction. The 8-year-old had never witnessed any such food allergies to peanut butter before.

Skin prick tests revealed that he had developed food allergies to fish, peanuts, and tree nuts after the blood transfusion.

“This is an incredibly rare occurrence,” Dr Robert Skeate, an associate medical director of the organization responsible for blood donation in Canada.

The cause of this rare occurrence

If a person with severe allergies donates blood, his IgE antibodies transfer with it, which leads to the recipient developing similar allergies. However, since the recipient’s blood is incapable of making these antibodies, the hypersensitivity heals on its own. Similar was the case with this boy. His allergies subsided after six months.

Furthermore, as a precautionary method, after being identified, the donor was excluded from blood donations. This step prevented the recurrences of similar incidents.