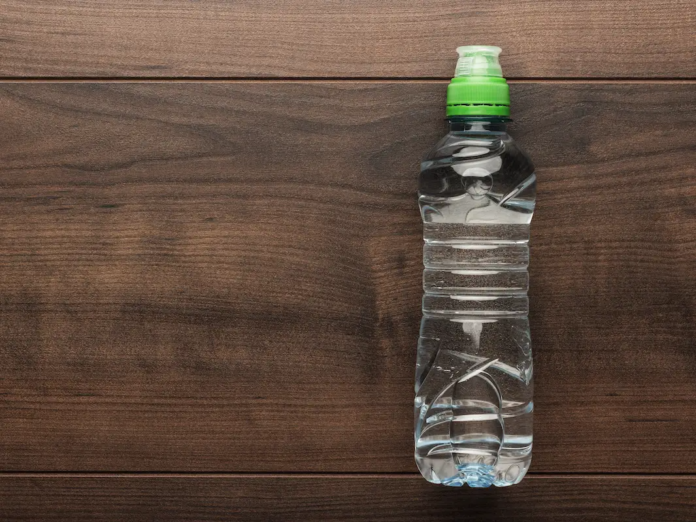 Strangulation of the penis – a surgical emergency

Strangulation of the penis is a surgical emergency that is often encountered in patients with psychiatric disorders. In addition, it is also seen in patients attempting to increase sexual arousal. Patients commonly report using metallic and non-metallic plastic bottles. This article describes the case report of a man with a history of mental health issues whose penis got stuck in a bottle. According to the case report, his penis was stuck in the bottle for two months which goes to show that even to this day there is little support for people with mental health issues.

The authors of the paper further wrote, “Since he was mentally ill, he did not reveal the incident with his family members.” And by the time the patient got help, gross examination of the penis showed edema and proliferative growths. “The shame felt by the patient is the root cause for late surgical consultation and are prone to develop complications,” the authors wrote in the study.

The choice of treatment method depends on the severity of the case. However, because a standard instrument failed to remove the bottle, it was removed with a cable wire cutter. The patient was discharged on the same day and called for a follow-up. He was lost to follow up. Psychiatric patients commonly deny medical attention because of shame. However, penile strangulation should be addressed quickly with simple instrumentation used in routine surgical practice to remove the offending objects.

“Penile strangulation is common in psychiatric patients and warrants emergency management to preserve the organ function. Each case is managed exclusively according to its clinical findings and operative settings. Management depends on the type and size of the constricting object. In addition, it also depends on the available instruments, time after incarceration, degree of injury and experience of the surgeons. Different methods and tools can be used depending upon clinical scenarios,” the team further concluded.

Acute Limb Ischemia in a Patient with Cogan Syndrome