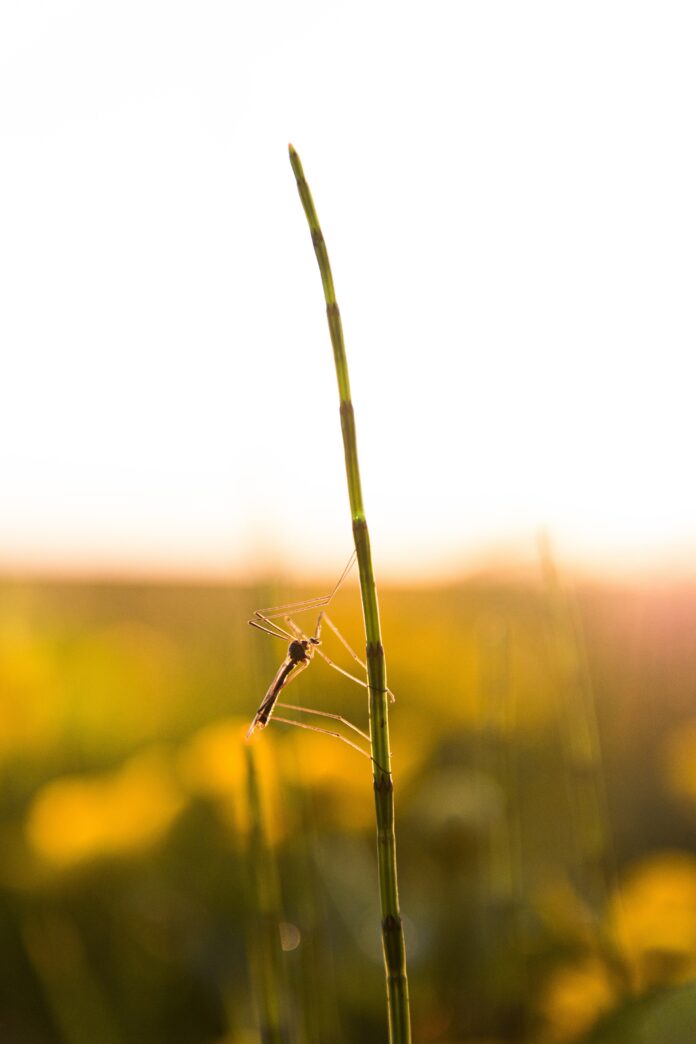 Malaria is an infectious disease that spreads through female anopheles mosquitoes, which carry a parasite called plasmodium. Although Plasmodium falciparum is perhaps the most commonly known, there are actually 3 other types of plasmodium species that can infect humans: P. vivax, P. ovale, and P. malariae. While there is significant research regarding P. Falciparum, the disease pathway for the other plasmodia is relatively unknown.

In a recent study from the Herston Imaging Research Facility, Australia, researchers infected 7 volunteer patients with P. vivax and P. falciparum to find out how both parasites behave when it enters the body. 4 participants were inoculated with P. Falciparum, while 3 received P.Vivax.

The participants underwent Positron Emission Tomography (PET) scan and Magnetic Resonance Imaging (MRI) before and after the infection. These tests informed how different the disease pathologies were for the two plasmodia. They also underwent blood tests and daily quantitative polymerase chain reaction tests that showed parasitemia load in the blood.

How does P. Vivax cause Malaria?

The PET/MRI scans showed increased glucose metabolism in the spleen after infection particularly for the participants inoculated with P. Vivax. Researchers also monitored the participant’s bone marrow and liver for changes but they remained unaffected.
The increased presence of P. Vivax in the spleen demonstrated the parasite’s preference in infecting young red blood cells, also known as reticulocytes.

Although the study notes its limitations in the small number of participants, this confirmation of P. Vivax’s pathology can inform species specific treatment choices in the future.

According to lead author Dr. John Woodford: “Malaria parasites outside of the circulation contribute to disease but are very difficult to study. By performing this novel imaging study in participants undergoing experimental malaria infection, we have been able to look at what is happening inside specific organs during the earliest stages of blood stage infection. This represents further evidence that parasites of the important species Plasmodium vivax have a particular predilection for the spleen, and highlights how controlled infection studies can accommodate unique exploratory objectives that cannot be otherwise studied in humans.”

The study also concludes that PET/MRI imaging are “useful tool(s)” to study malaria infection pathways, especially since they are non-invasive. While MRI researchers have used MRI scans before this study, PET scans for human malaria diagnosis is uncommon.