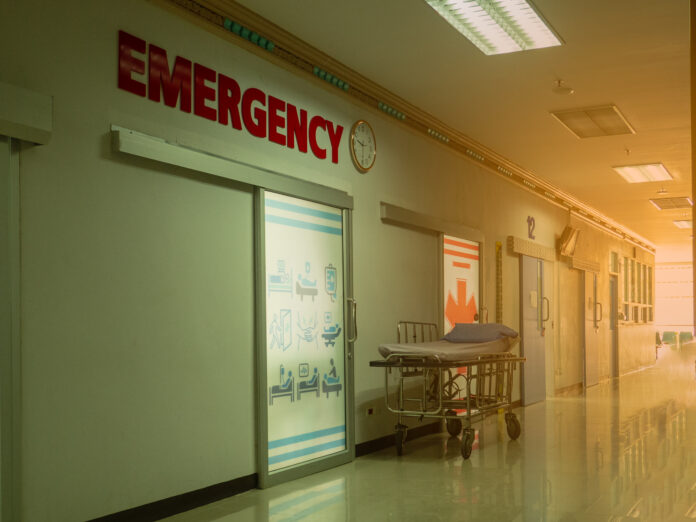 India witnesses a large number of suicidal attempts every year, not all, however, are successful. This is a case of a suicide survivor who eventually died due to a “never before seen” medical consequence, a head explosion!

A 40-year-old Indian woman was rushed to the hospital in Aligarh, Uttar Pradesh. This was due to an intoxicant consumption with the aim of suicide. This incident eventually led to the head explosion.

The doctors attempted gastric lavage which is a common procedure for stomach wash and numerous other purposes. This attempt was to remove the unspecified agent from her body.

A CCTV camera attached caught a horrific scene. The agent used for the lavage had reacted with the substance the patient had swallowed. The hospital room tape revealed a flash, which was followed by smoke and a lot of chaos. The doctors and the rest of the staff were trying to figure out what had happened.

“An explosion occurred in her mouth, and flames along with smoke came out of her mouth while the medical team were trying to suck out poison from her stomach.”

The science behind the explosion

The explosion occurred immediately after the tube for the lavage was inserted inside the patient’s mouth.

‘There could be a possibility that she allegedly consumed Celphos tablet (Aluminium phosphate) which releases phosphine gas in addition to Aluminium oxide and other gases (which are highly flammable) and the explosion occurred when it met gastric acid. We have CCTV footage of the incident and we have watched it several times as such a thing has simply never happened in medical history.’