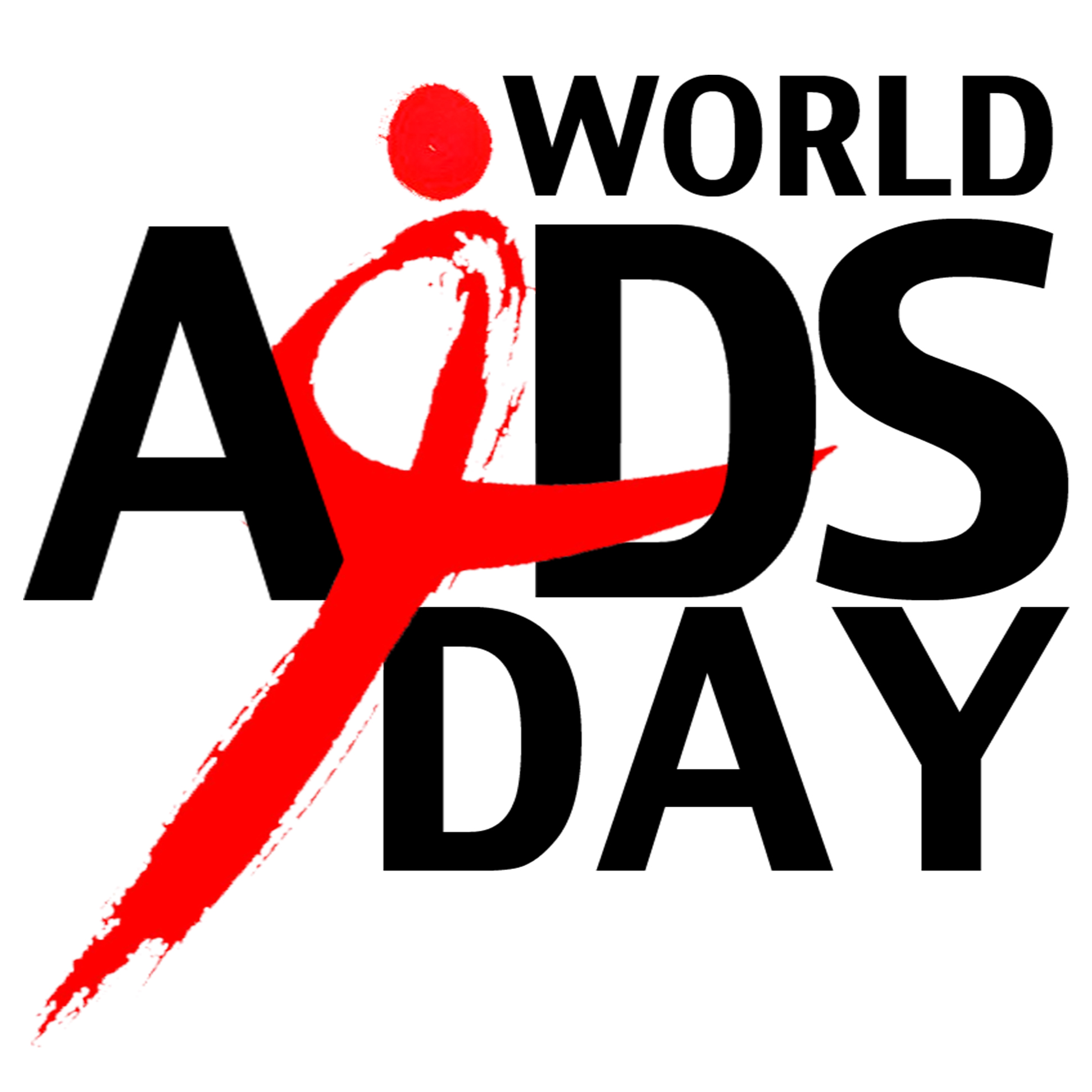 WHAT IS WORLD AIDS DAY? World AIDS Day takes place on 1 December each year. It’s an opportunity for people worldwide to unite in the fight against HIV, to show support

WHAT IS WORLD AIDS DAY?

World AIDS Day takes place on 1 December each year. It’s an opportunity for people worldwide to unite in the fight against HIV, to show support for people living with HIV, and to commemorate those who have died from an AIDS-related illness. Founded in 1988, World AIDS Day was the first ever global health day.

WHY IS WORLD AIDS DAY IMPORTANT?

Over 101,600 people are living with HIV in the UK. Globally, there are an estimated 36.7 million people who have the virus. Despite the virus only being identified in 1984, more than 35 million people have died of HIV or AIDS, making it one of the most destructive pandemics in history.

Today, scientific advances have been made in HIV treatment, there are laws to protect people living with HIV and we understand so much more about the condition. Despite this, each year in the UK over 4,300 people are diagnosed with HIV, people do not know the facts about how to protect themselves and others, and stigma and discrimination remain a reality for many people living with the condition.

World AIDS Day is important because it reminds the public and government that HIV has not gone away – there is still a vital need to raise money, increase awareness, fight prejudice and improve education.

WHAT CAN I DO ON WORLD AIDS DAY?

World AIDS Day is an opportunity to show solidarity with the millions of people living with HIV worldwide. Most people do this by wearing an HIV awareness red ribbon on the day. You can order a red ribbon through our online shop, or pick one up in any MAC Cosmetics store, any branch of RBS, NatWest and Ulster Bank, selected branches of Morrisons, and selected branches of HSBC UK. 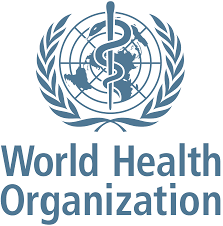 WHOWe are building a better, healthier future for people all over the world. Working with 194 Member States, across six regions, and from more than 150 offices, WHO staff are united in a shared commitment to achieve better health for everyone, everywhere. Together we strive to combat diseases – communicable diseases like influenza and HIV, and noncommunicable diseases like cancer and heart disease. We help mothers and children survive and thrive so they can look forward to a healthy old age. We ensure the safety of the air people breathe, the food they eat, the water they drink – and the medicines and vaccines they need.