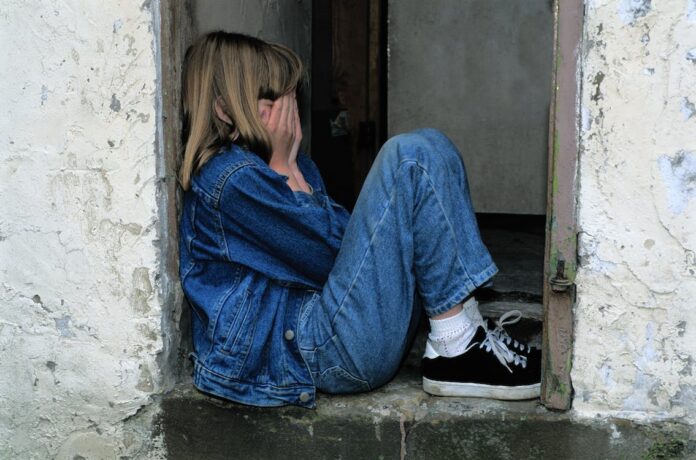 Children requiring treatment and attention after traumatic events have been identified by researchers at the Virginia Commonwealth University School of Pharmacy.

Published in Molecular Psychiatry, the researchers found epigenetic traces of childhood trauma, which may be a biomarker for the prediction of depression risks. Additionally, it can also predict alcohol use disorder, nicotine dependence, and other health concerns even seventeen years after the event.

Edwin van den Oord, director of the Center of Biomarkers Research and Precision Medicine at VSU school of pharmacy said,

The research team studied the epigenetics of when molecular modifications of DNA are triggered during adverse experiences. It helped in determining if increased health risks are linked with a traumatic childhood.

Epigenetic changes are molecular changes, which influence gene expression without any alteration in the DNA sequence. Furthermore, the most common epigenetic change is DNA methylation (addition of methyl group to DNA molecule), which is of great interest to researchers.

Karolina Aberg, one of the co-authors said,

Analysis of the Epigenetic Impact

To understand the epigenetic impact of childhood trauma, blood samples, clinical data, and other assessments were analyzed. Furthermore, all of this was a part of the Great Smoky Mountain Study, which is a thirty-year project by Duke University. Moreover, the Carolina Department of Health and Human Services surveyed a large number of children and adolescents into adulthood.

Initially, blood samples of participants were used to measure DNA methylation sites and after that, they worked on identifying the changes linked with trauma exposure. For example, sexual violence, serious injuries, and death threats.

The team then generated scores of different adverse consequences that were under the risk of methylation using machine learning. They consisted of substance abuse, physical health problems, psych disorders, social problems, and poverty. The analysis revealed that these risks can have an impact on the participant’s health even after seventeen years of exposure to trauma.

Since methylation risk scores have predictive power, they can be used to assess traumas that standard tools fail to assess. For example, sexual abuse or neglect that children haven’t been vocal about.