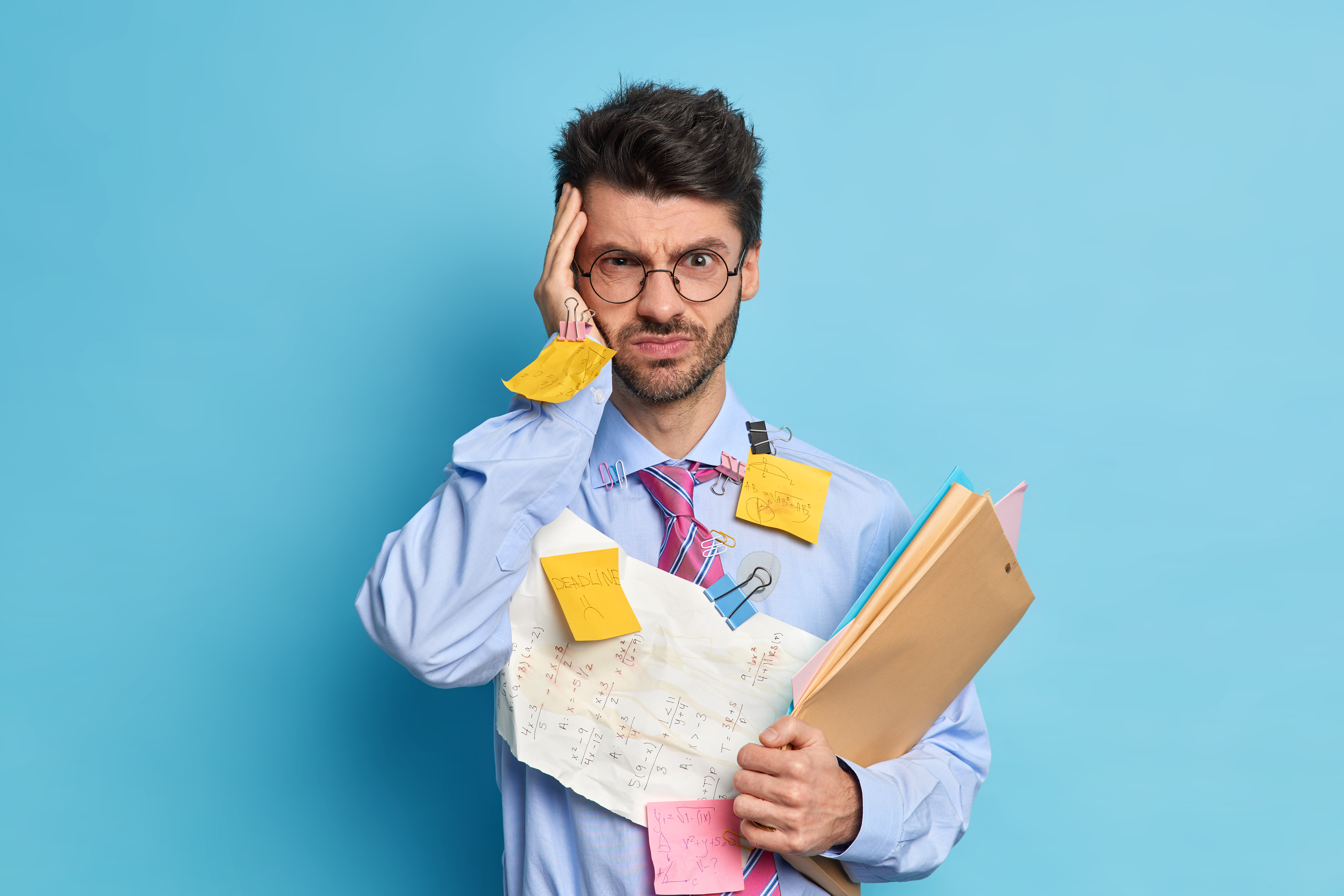 Many of us like clicking pictures, be it of family, friends, or sights of nature. Could you think of this hobby as a mental disorder? This is a unique case of digital hoarding disorder.

A 47-year-old man from the Netherlands was diagnosed with Digital Hoarding Disorder. This disease falls under the umbrella of hoarding disorders according to DSM-5. This diagnostic criterion is used to diagnose multiple psychiatric conditions.

His psychiatric nurse referred him to a mental health institution. Here, he was treated for numerous other mental conditions such as Depression, Autism Spectrum Disorder (ASD), and Attention-Deficit Disorder (ADD). Moreover, the doctors in the clinic diagnosed him with another mental health disorder known as Tactile Hoarding Disorder. In this condition, the patient collects numerous objects.

How storing photos made this man’s life miserable

Owing to the rare mental condition he possessed, he took 1000 pictures a day, mostly scenic ones. However, he never looked at them again. Unfortunately, he could not get rid of them due to the firm belief that “he might need them in the future”. العاب قمار حقيقي As a result, he had 4 external hard drives and 4 backup drives.

This condition caused mental strain on the patient. He spent 3-5 hours a day organizing the photos. Moreover, he complained that this affected his social and personal life. This was because the mental exhaustion and unnecessary time consumption did not leave time to sleep, eat, clean the house, or relax. الكازينو

“the processing and saving of the digital pictures caused suffering and distress,”

Dr. Martine van Bennekom, a psychiatry resident at the Academic Medical Centre in the Netherlands

Hoarding: is there a cure?

The patient’s treatment commenced with a therapist that used Cognitive Behavioural Therapy (CBT). The nurse that referred him was also on the treatment team. The team started CBT for Tactile Hoarding Disorder. As time went on, they started treatment for his hoarding disorder as well. سلوتس اون لاين