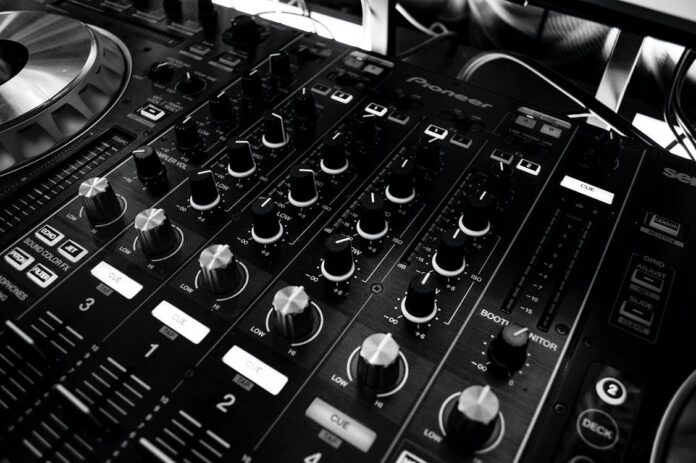 The therapeutic importance of classical music has been investigated in the past. Other types of music or sound have also been studied to see whether they alleviate defects in association with neurophysical disorders. Moreover, multiple studies suggest that cognitive function can be improved by listening to classical music. However, there is no definitive interpretation of the effects.

Researchers at Monash University in Australia carried out a study to explore the effects of white noise and classical music in helping people deal with conflicting situations. However, in their findings published in Frontiers of Neuroscience, they claimed that it has no benefits specifically for cognitive functions.

Two different tests were completed by the sixty-seven undergraduate participants (SCWT and WCST). The tests were performed either in silence or while listening to classical music or white noise.

SCWT is used widely to assess whether a person is able to process specific stimuli when presented with conflicting attributes of stimulus. For example, naming colours of fonts, even if they spell out inconsistent colour words like green, red, and blue. Whereas, WCST measures executive functioning, which includes abstract reasoning and cognitive flexibility skills specifically. People are asked to match different cards based on an unknown rule, which changes multiple times during the experiment.

However, due to covid restrictions participants self-tested at home using SCWT and WCST tests with three acoustic conditions. They were silence with classical music or white noise. Furthermore, each of the three trials was separated by three days minimum. After which the researchers analyzed the performance of each participant.

Pascoe, along with his colleagues, explained in the paper,

Findings of the Study

The findings that Pascoe and his team gathered suggest that neither classical music nor white noise improved the participants’ ability to process conflicting stimuli. Therefore, no betterment was seen in the performances through SWCT and WCST tests. Additionally, white noise negatively affected the performance of the participating students, which made processing conflicting stimuli tougher.

Pascoe and his colleagues further added,

This study gives an insight into how music and white noise affect specific cognitive functions. Moreover, more studies in the future can examine and assess these effects on cognitive processes and auditory stimuli further.