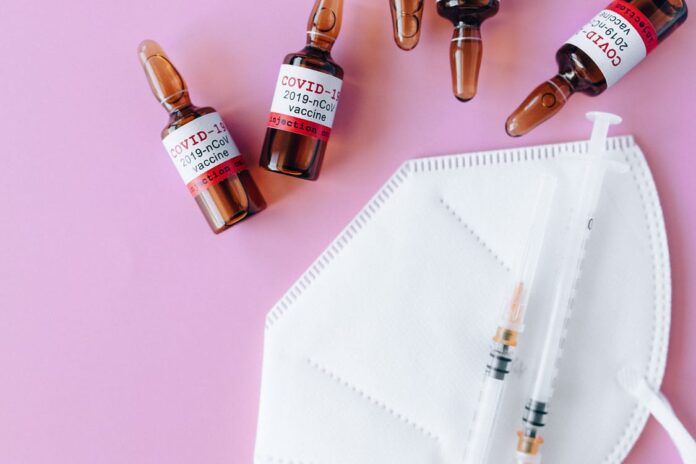 The current variant of Covid-19 dominating countries is the Omicron variant. However, scientists have detected multiple sub-variants recently. One of them is the BA.2.75 in Pangeo lineage system. Moreover, the nickname of the variant is Centaurus.

Headlines are now referring to this variant like the Delta or Beta variant. Although WHO has not given it any concerning designation, it is currently being monitored. The European Centre for Disease Prevention and Control (ECDC) designated it under “variant under monitoring” on 7th July 2022. Moreover, it has been detected in European countries as well, which include UK and Germany.

Does it spread more rapidly?

The experts detected it in May 2022 in India, claiming that it spreads more rapidly in comparison with the Omicron subvariant.

The variant has four hundred genomic sequences, which have been available to date. Furthermore, experts have determined that BA.2.75 has nine mutations and eight of them are new genome coding. They are present on top of the 29 BA.2 mutations already seen in the variant Centaurus has evolved from.

There is very little evidence about this variant, but investigations are being done on the individual effects of the mutations.