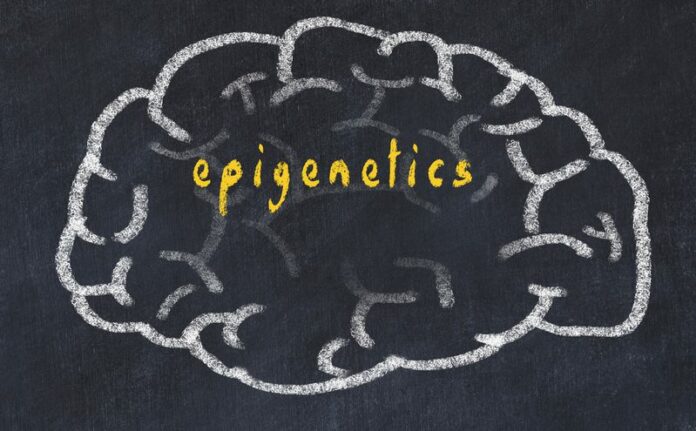 The multidisciplinary team at the University of Illinois has come up with a new approach that captures DNA methylation through 3D imaging. DNA methylation is a key epigenetic change that has an association with brain learning. Scientists have also done a proof-of-concept study in pigs, claiming that it will translate to humans. Since the new method relies on standard MRI and biological markers already in use in human medicine.

Epigenetics regulates gene expression, and the new approach is called epigenetic MRI or eMRI. It will open new research pathways of how these changes mould the brain, allow it to grow, respond to stress, and learn. Moreover, this technique can be useful to study neurodegenerative processes in brain disorders, for example, Alzheimer’s disease.

Cells use DNA methylation to regulate which genes express actively, said Dr. King Li, who led the research with the University of Illinois. He further added,

Professor Robinson at Illinois said that previous research has shown that DNA methylation is one of the several epigenetic changes occurring in the brain. It occurs when animals respond to their environment. His studies show that genes in the brain of honeybees are upregulated and downregulated as they mature. Moreover, they change their roles in the hives and encounter new sources of food or respond to threats.

He said that the brain has two control systems, which operate at different time scales. Neurons in addition to other brain cells respond to the environmental cues within milliseconds or seconds. However, changes in the expression of genes take longer.